Boom! Studios has announced a new Power Rangers graphic novel to add to the ever growing Power Rangers universe. This story focuses on the fan favorite Psycho Rangers.

The is new story is titled, simply, “The Psycho Path”. The Psycho Rangers are revived and stronger than before. It;s up to Andros and Karone to stop them in a battle that could decide the fate of the universe. Paul Allor who also has written for Teenage Mutant Ninja Turtles, is the author behind the new Power Rangers work. Marcelo Costa will illustrate. (He has previously worked on The Soul of the Dragon.)

We hopefully could get more info on the backstory of the Psycho Rangers in this new Power Rangers Graphic Novel. We recently learned that Green Psycho Ranger used to be known as Trek. Trek was the Green Ranger of the Legendary team Supersonic Rangers before killing them all in an explosion. The Green Psycho Ranger also happens to come from the planet Xybria, the same as Trip the Green Time Force Ranger. Could we learn in this new comic that all the Psycho Rangers used to be part of different alien teams of Rangers? We will find out when the comic releases.

The 2017 Power Rangers movie may not have been the … 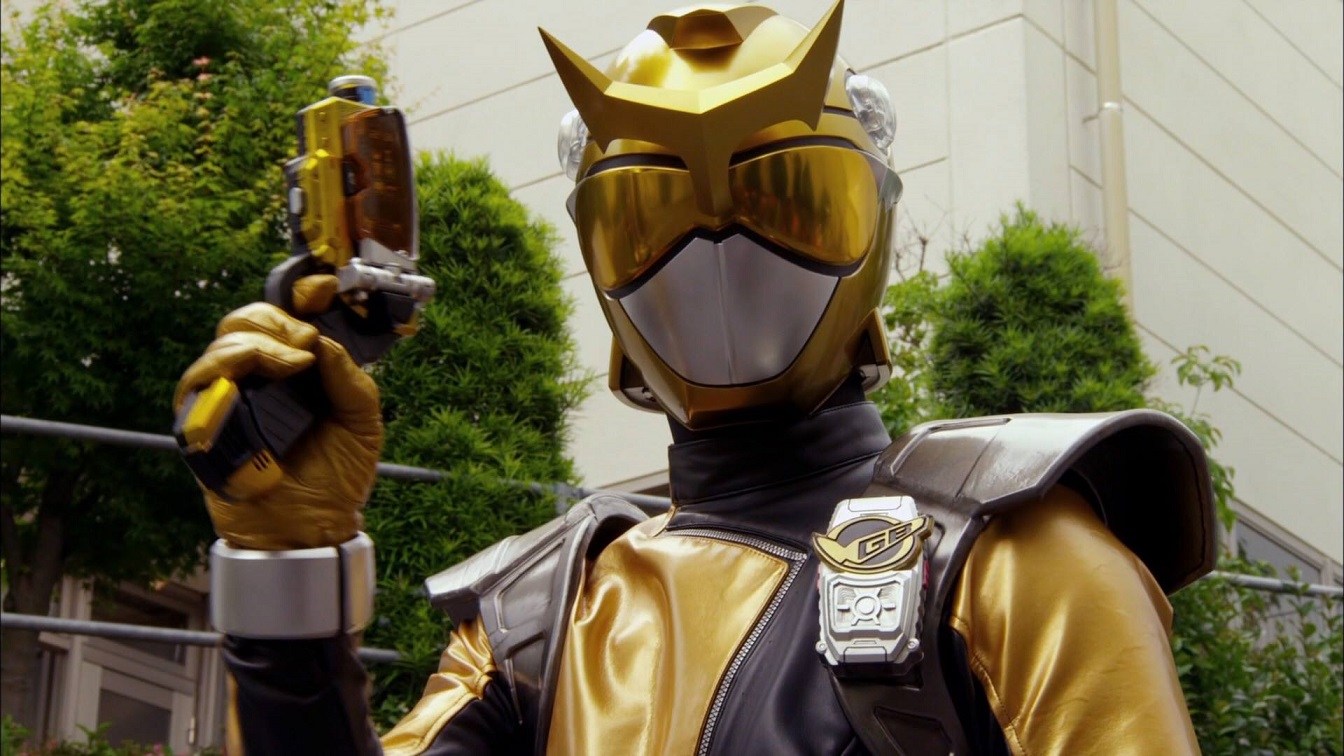 Power Rangers Beast Morphers is in midst of filming for …