It’s amazing how much information a movie trailer can pack into just two minutes. Likewise, those same two minutes can raises as many if not more questions than the trailer answers. Case in point: what is happening with Kylo Ren in the Star Wars: The Rise of Skywalker trailer? Earlier we examined whether or not the trailer indicates Ren’s redemption. Rey seemingly training with someone flying a TIE Interceptor certainly seems to suggest it. But blink and you’ll miss something odd when it comes to Kylo Ren in the trailer. Who, or more importantly what, is repairing Kylo Ren’s helmet?

For a while now, despite Kylo Ren’s murderous actions to the contrary, rumors have suggested his redemption. That, or they’ve suggested that there is a greater threat in the galaxy that will cause Ren to team up with Rey once more. The Star Wars: The Rise of Skywalker trailer has some conflicting visuals when it comes to Ren. That’s especially true with respect to Kylo Ren’s helmet.

Who (or What) is Repairing Kylo Ren’s Helmet?

After watching the trailer multiple times, we took a screen shot of the scene in which someone is repairing Kylo Ren’s helmet. Now, there has been leaked concept art that has showed the helmet repaired in just this fashion. But…

After a little enhancement, it becomes abundantly clear that it is not Kylo Ren doing the repair work. In fact, whoever, or whatever is doing so doesn’t even appear to be human. The hands are grey and hairy like some kind of humanoid beast.

Remember, at the end of The Last Jedi, Snoke’s command ship was in pieces thanks to Holdo’s lightspeed ramming maneuver. Presumably, Kylo Ren, General Hux and the others abandoned the derelict cruiser in favor of an intact Star Destroyer. I doubt, after its smashing in the elevator, anyone went back to the ship to collect the pieces of Kylo Ren’s helmet. At least… no one of the First Order.

The Rise of Skywalker trailer left us with so many questions about Kylo Ren. Just for the sake of argument, let’s go back to the TIE Interceptor scene. The gloves on the hands in the trailer are decidedly different than what Ren wore in The Last Jedi, as seen below.

Granted, he could have gotten new gloves, but little things like that make us wonder. What we’re really wondering about now, though, is the identity of the creature repairing Kylo Ren’s helmet, and whether someone, or something, other than Kylo Ren will be wearing it in Episode IX. 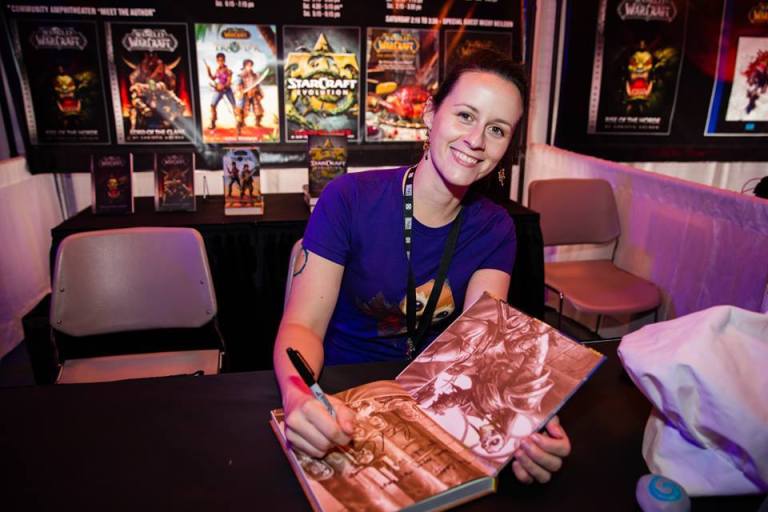 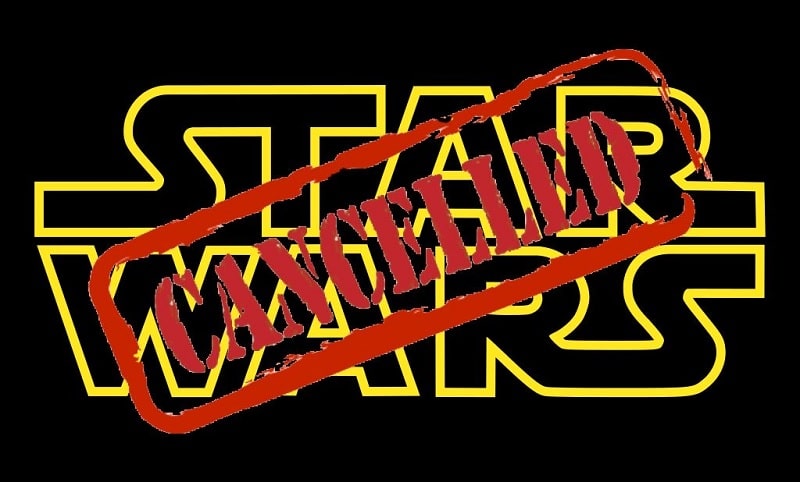