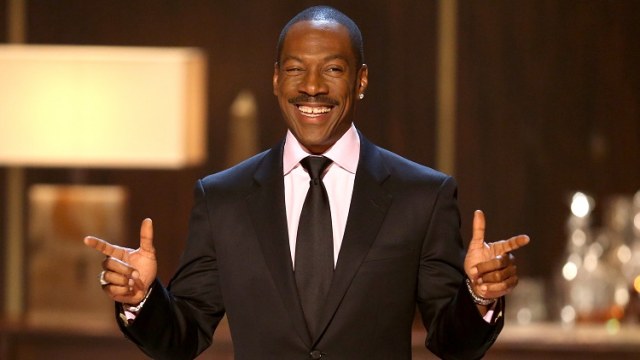 The sequel reportedly centers on Akeem finding out he has a long lost son and must retrieve him so he can take his rightful place as heir to the throne.

Eddie Murphy is no stranger to playing multiple roles in his movies and Coming To America 2 will be no different. According to a source, Murphy is set to debut his latest character, General Izzi, in the upcoming sequel to the 1988 comedy classic.

General Izzi is the warlike ruler of “Nextdoooria”, an adjacent nation suffering from extreme poverty. He wants to gain power in Zamunda and will do almost anything to achieve it.

General Izzi will likely be a threatening, yet very funny foil, to Murphy’s Prince Akeem. And given the current global political climate, Coming To America 2 will be Eddie Murphy’s chance to say what he wants to say.

The sequel has hired Craig Brewer to helm the project whose credits include Hustle & Flow, Black Snack Moan, the 2011 Footlose remake, and some episodes of the Fox series Empire. Black-ish creator Kenya Barris has been brought on board to help rewrite Coming To America 2’s script penned by the original film’s screenwriters Barry Blaustein and David Sheffield.

Brewer just wrapped up working with Murphy on Dolemite Is My Name, a biographical film on comedian Rudy Ray Moore that will be released later this year on Netflix.In a statement, Murphy said, “After many years of anticipation, I’m thrilled that Coming to America 2 is officially moving forward. We’ve assembled a great team that will be led by Craig Brewer, who just did an amazing job on Dolemite, and I’m looking forward to bringing all these classic and beloved characters back to the big screen.”

Paramount Pictures hopes to get Coming To America 2‘s Production started sometime before Fall 2019 with a release in 2020. 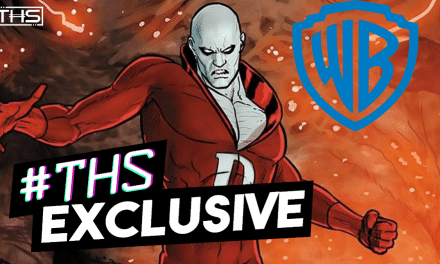 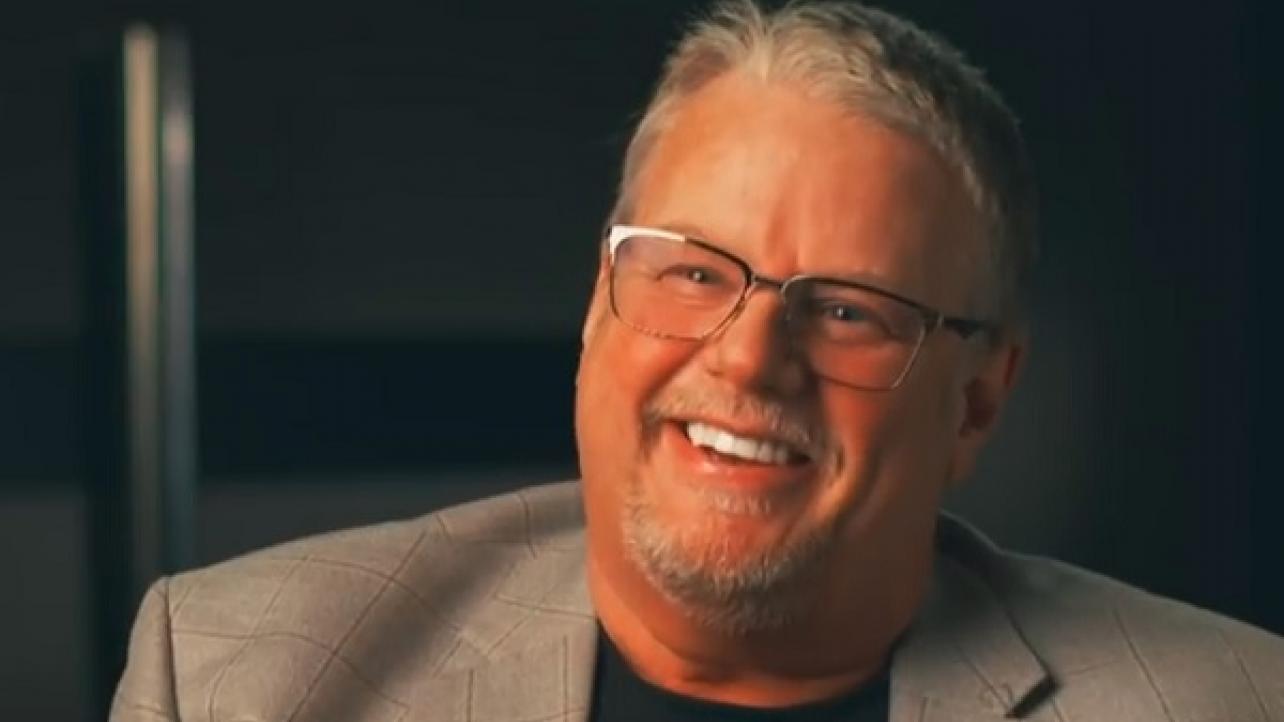 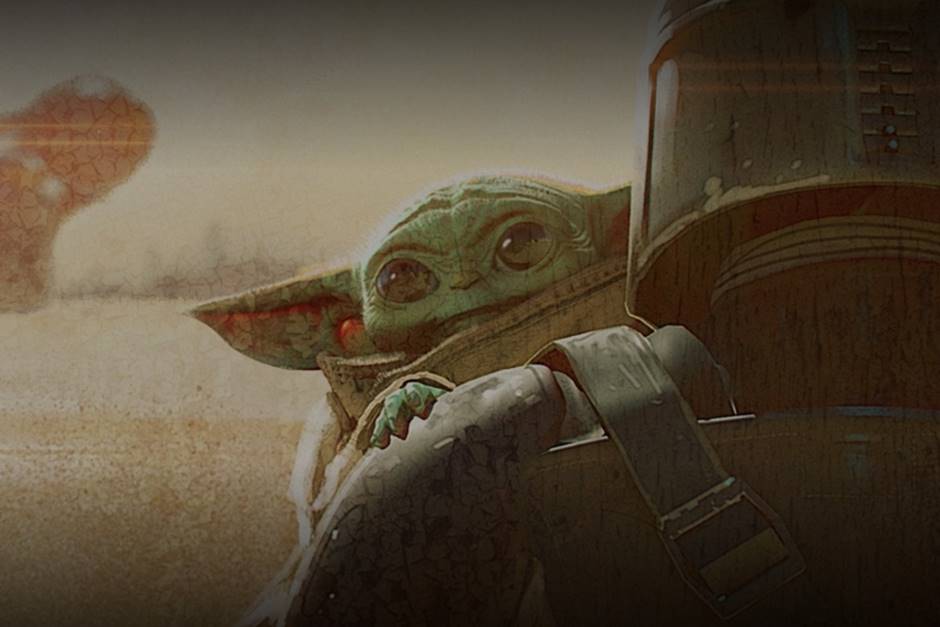