The Episode IX teaser trailer was good, but it was the end that has everyone talking. After supposedly blowing up in a blast of blue cloud energy in the Death Sstar’s power shaft 30+ years earlier, it appears the one villain who managed to achieve his goal and hold onto it for 20 years is back. The sinister cackle of Palpatine at the end of the trailer has everyone talking. Couple that with Ian McDiarmid walking on stage and in the same menacing vice saying “Roll it again,” this is one Sith Lord who never goes away. Kathleen Kennedy said this was always to be the case – sorta.

In an interview with Yahoo Entertainment’s Kevin Polowy, she had this to say about Palpatine returning:

“This has been in the blueprint for a long time, yeah. We had not landed on exactly how we might do that, but yes, it was always [to be in Episode IX].”

I find this fascinating given all the hoopla around Episodes VII & VIII and how there seemed to be no connected vision or planning between the two. One of the biggest criticisms is directed at the fact this trilogy had no story overseer to make sure each director’s vision lined up with the others. Yet somehow… Palpatine will still return fort The Rise of Skywalker.

How’d They Do It?

Another fascinating thing is how they even kept this secret at all! Despite Fort Knox level security around the production, we have been given spoilers here and there. We knew about Kylo’s helmet and the “red glue” as an example. Yet somehow they kept Ian’s presence and role in the film 100% quiet until Celebration.

Palpatine, and the Chatter, Returns

Besides being one hell of a twist, one of the best things about Ian returning as Darth Sidious is simply the speculation. Post The Last Jedi, there really wasn’t much fans could speculate about. Everything for the moment had an answer. Now we have to figure out how Palpatine is involved in this final Skywalker installment among other questions. We only have eight months to figure it out. 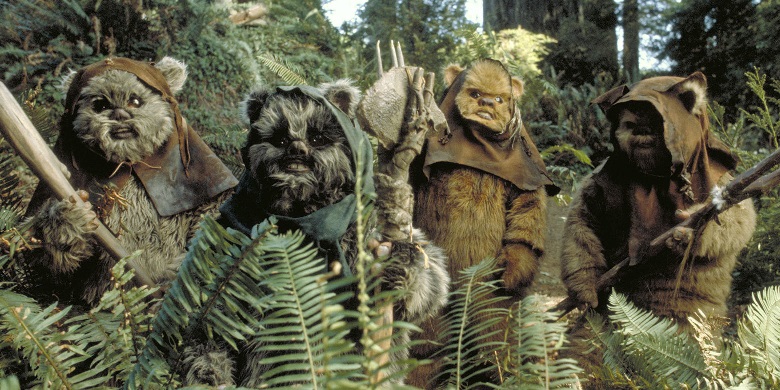 “Everything is proceeding as I have foreseen.” Emperor Palpatine says …

A Long Dead Presence Returns Crank up the rumor mill …