Punishment Martinez is no more. In a recent interview with the Sports Business Journal, Luis Martinez revealed that he will now be going by the name Damien Priest in NXT. A name that roughly means “Devil Priest”. We can see how this character will be much darker than it was in Ring of Honor. His finisher will still be a choke slam, but it’s going to be called “South of Heaven”. A nod to both a song and album by metal legends Slayer.

Punishment Martinez, a former Ring of Honor television champion, joined the NXT brand in late 2018. He lost his television debut to Matt Riddle, and that was the first and only time he’s been on NXT television since. He has been working the NXT house show circuit, picking up wins almost every night. It seems that with the new name will come new entrance music, and a new look.

Name changes are commonplace in WWE. Whether it be the shortening of a name or completely changing it (The Viking Experience? Yikes). We can only hope that the newly named Priest doesn’t take to twitter to test out the waters. 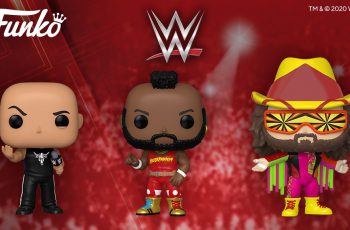 If you are a Fan of the WWE and Funko … 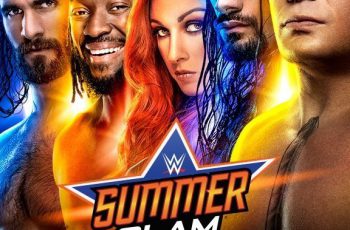