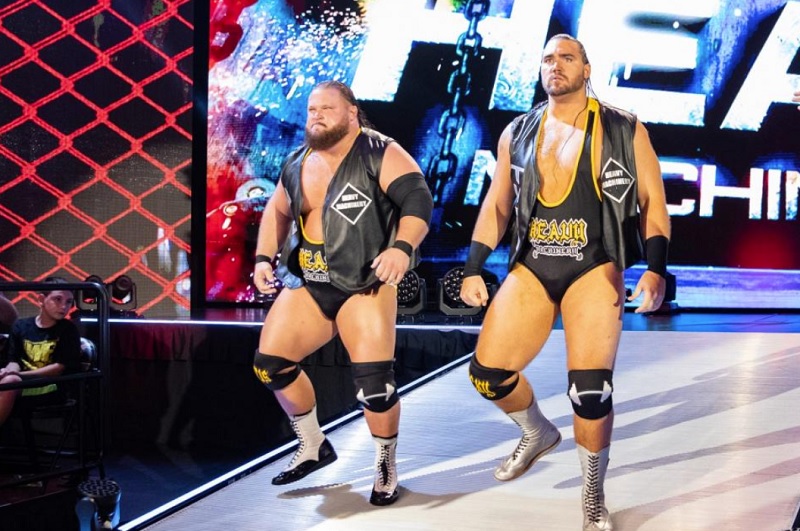 Former NXT tag team Heavy Machinery, was originally called up in December with sporadic matches and segments.  The team will get a new home on SmackDown LIVE because of the 2019 Superstar Shake-up. (they aren’t the only NXT team to feel the effects of WWE change either.)

Even though this week’s SmackDown Live didn’t show them on the roster, the tag team is listed on WWE’s website as jumping on Shane McMahon’s blue brand. 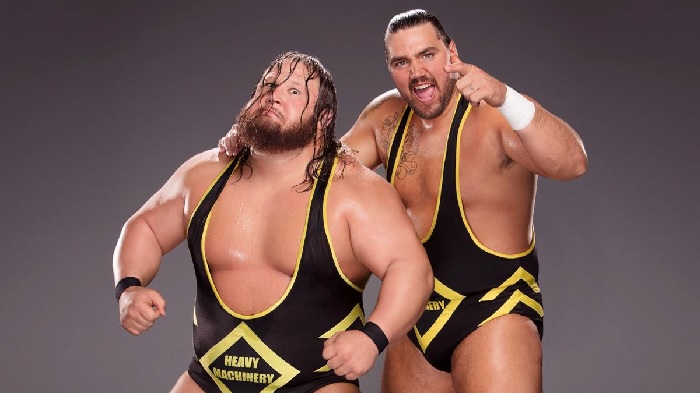 Tucker and Otis make up Heavy Machinery.  They have a style which is a cross between the fun loving Bushwackers or New Day crossed with hard hitting big guys like The Bludgeon Brothers or The Viking Experience formerly known as the War Raiders. The pair are both very accomplished, amateur wrestlers.Tucker began as an All-American. Otis, on the other hand, was a medalist at the Pan-American Games. Hopefully we will see some more of the Heavy Machinery team’s more technical skills in the upcoming months.

The team could breathe some much needed life into the terrible WWE tag division.  The Bar vs the Usos or New Day was getting very stale. Their humor aspect is something different as well. Previously, the only light-hearted tag team was the New Day. However, since Kofi is champ, the New Day is probably going to go their separate ways.Or… maybe the two teams could have a funny back-and-forth rivalry.

The Superstar Shake-up gives WWE an opportunity for a fresh start to make the team relevant. Every time I saw them I forgot they were a thing like whenever I see The Shining Stars.

This time of year with the Superstar Shake-up is always an exciting time for WWE and fans.  Some high level wrestlers moved new shows. Fans get to see new match-ups and potential new tag teams.  Personally I would love to see AJ Styles vs Seth Rollins. 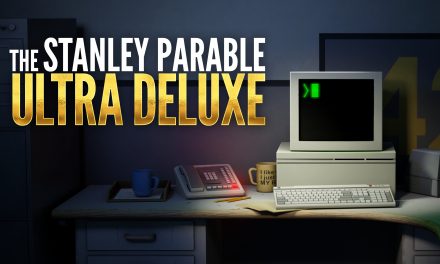 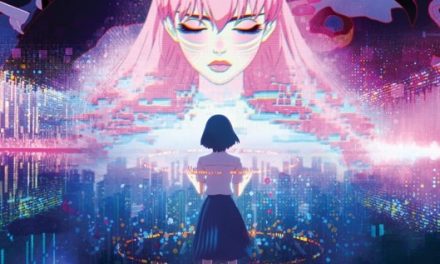 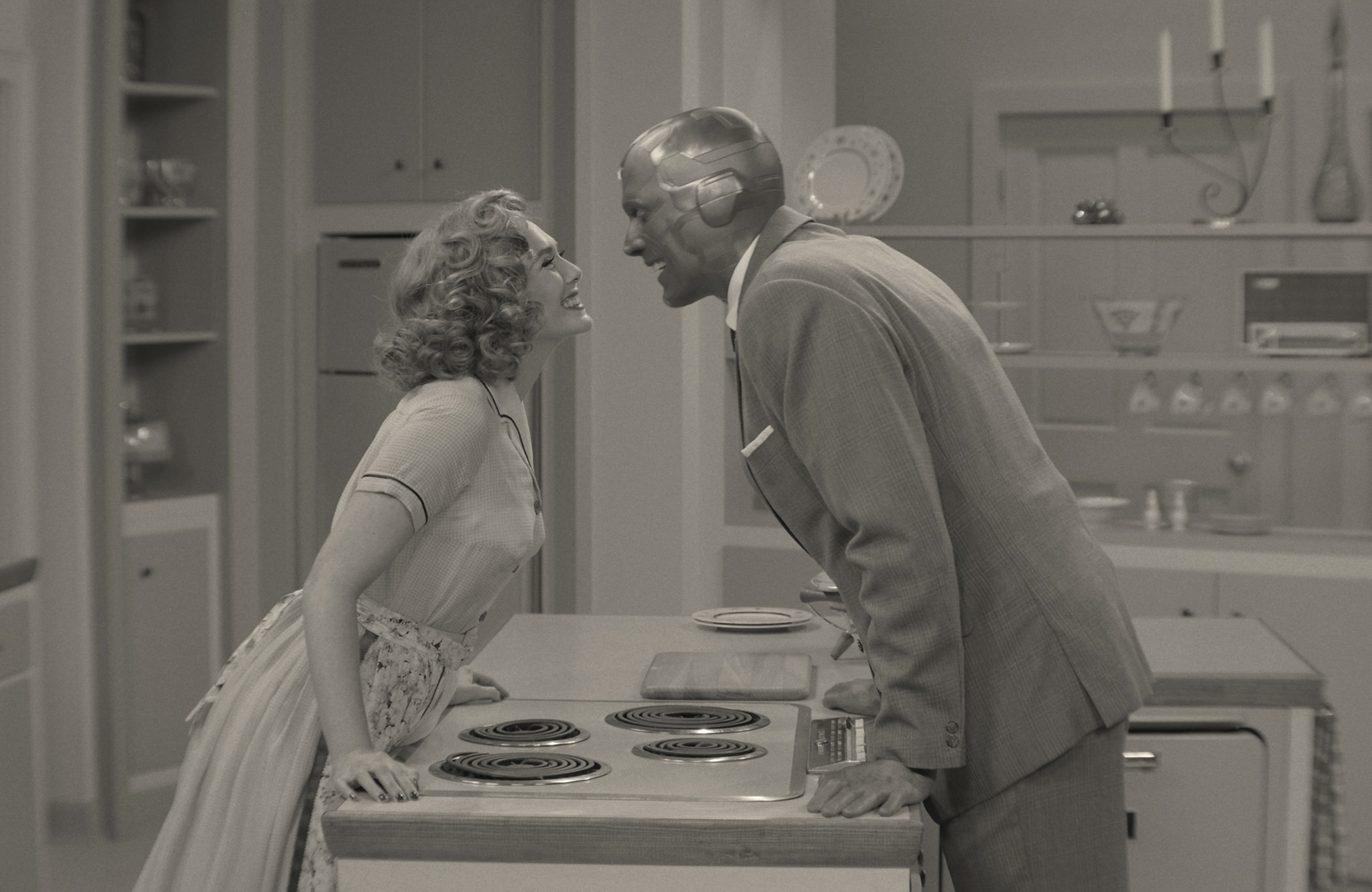