Avengers: Endgame is the culmination of 22 movies over the course of the past 11 years. Anyone who tells you the movie isn’t a big deal either doesn’t know what they’re talking about or is a liar. If current projections are accurate, Endgame is going to break a lot of records.

While moviegoers stateside will have to wait until Thursday night to see the film, in China, it premiered late Tuesday night to an amazing turnout. While exact numbers have yet to be released, we know that Midnight screenings raked in just under $29m and it is expected to cross the $100m mark by the end of the day. In the U.S. it’s expected to bring in between $250 and $285 million. Some outliers are predicting as much as $300m and while it’s entirely possible, most analysts have written that off as a long-shot.

The one sticking point that could help Avengers: Endgame to make that long-shot is that cultural event surrounding the film. Practically everyone who’s been following the movies since 2008 is going to want to be able to talk about it. Nobody is going to want it spoiled for them. Imagine being the only person in your office or classroom that hasn’t seen it and having to avoid conversations like trying to avoid a punch from Thanos. Nobody wants to be the person who makes everyone else have to walk on eggshells to avoid spoiling it.

Chances are if you’re here, reading this, you’re probably going to see it this weekend. If not, let us know why you’re going to wait. You can check out our spoiler-free review of Avengers: Endgame right here. If you see it before Saturday night, make sure to check in with our team over on YouTube. We’ll be breaking down the entire movie and discussing what it means for Spider-Man: Homecoming and the future of the MCU. 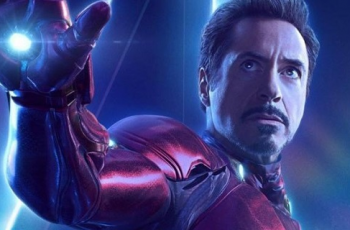 Less then 24 hours after a leaked image of a … 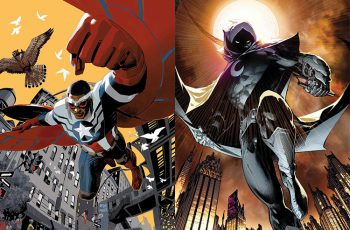