British actor Matt Smith skyrocketed to fame as the eleventh iteration of The Doctor in BBC’s Doctor Who. The role cemented Smith’s place in Doctor Who lore as one of the most beloved Doctors ever. He’d later earn an Emmy nomination for his portrayal of Prince Philip in the Netflix original series The Crown. In this exclusive to That Hashtag Show, we can tell you that Matt Smith is returning to his science-fiction roots (no, we’re not talking about Star Wars) in the upcoming independent film Settlers.

Settlers is a science fiction thriller set on the planet of Mars in the 2180s. The story? “When a young girl’s father and mother are killed by a stranger who takes their farm, she must hold her own to stay alive until she is old enough to overpower her parent’s murderer.” Based on the character descriptions, Matt Smith will portray the film’s antagonist, “Jerry”.

According to our source, Smith’s character of Jerry is the central adversary to the film’s lead character, Remmy. Portraying Remmy as her younger and older selves are Brooklyn Prince and 18-year old New Zealand actress Thomasin McKenzie, respectively. It seems the character Matt Smith will portray is the one that murders Remmy’s parents and claims their farm. Jerry is described as follows:

Bearded. A Fighter. Knows how to use a rifle. Reclaims farm that he says was his parents. Kills to survive in the hellish place. Has lived a life of isolation and survival.”

For months now Matt Smith has been rumored to have a part in Star Wars: Episode IX. Unfortunately, no further, confirmed details are available. Smith himself recently claimed he’s not in The Rise of Skywalker, despite evidence to the contrary. We can, however, confirm that his is solidly attached to Settlers.

As of now the film is still in casting. Thus, there’s no word yet on when Settlers will begin production. When it does, though, look for Matt Smith sporting a very different look in his return to science-fiction.

In the meantime, stay tuned here to That Hashtag Show for all your updates on Matt Smith and Settlers. 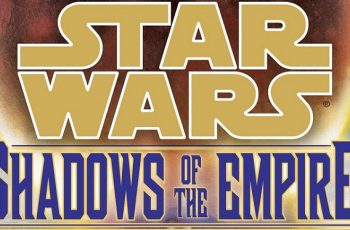 Greetings, Hashtaggers, and welcome to the second edition of JJ’s … 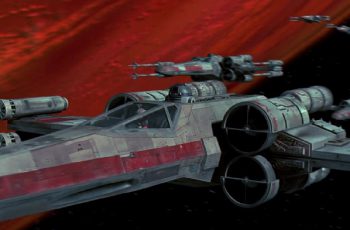 Many fans, including Mark Hamill himself (though he’s backtracked a …