The End Of Suplex City For The UFC

A matchup between Lesnar and UFC Heavyweight champion Daniel Cormier had been in the works since July 2018.  At UFC 226 after Cormier’s win Lesnar rushed the ring. Lesnar released a curse filled rant calling out Cormier and the UFC heavyweight division.  However, the match was pushed back for unannounced reasons. At one point the match looked like it was going to happen with Lesnar submitting to USADA drug testing.

Many had speculated that Lesnar would finish up his WWE storyline and drop the Universal title at Wrestlemania.  Seth Rollins defeated Lesnar for the title at Wrestlemania and it looked like the rumors were true. However, with White’s statement it looks like Lesnar’s UFC days have come to an end.

The match-up has been changed to be a rematch between Cormier and Stipe Miocic.  The two will fight for Cormier’s title on Aug. 17, in Anaheim, California.

Lesnar And UFC Sitting In A Tree

Lesnar had been fighting for the UFC off-and-on since 2008.  In his original UFC tenure took place between 2008-2011. Lesnar defeated some of the top names in the heavyweight division at the time.  During this time he had become the UFC Heavyweight champion in his sixth ever MMA bout.

Lesnar returned to the WWE ring where he wrestled until he stepped back into the UFC to fight Mark Hunt in 2016.

Lesnar had always hinted at making a UFC return in large part to bring up his contract price.  It was common for Lesnar to pit the WWE against UFC in a bidding war. However, with the UFC off the table it will be interesting to see what happens next.

It would be well within the realm of possibility that when Lesnar’s contract negotiation comes up WWE will want some changes.  They could easily ask for more appearances for their money or a big pay cut for Lesnar’s part time schedule.

However, another very likely possibility is that Lesnar will announce his retirement from WWE and pro wrestling as well.  He has never really seemed to love wrestling or had a passion for it. Wrestling had always seemed like something he was pushed into and happened to excel at.

It will be interesting to see if Lesnar makes any further statements on why he retired from UFC.  However, the big question is will he be calling it quits for the WWE once his contract ends. 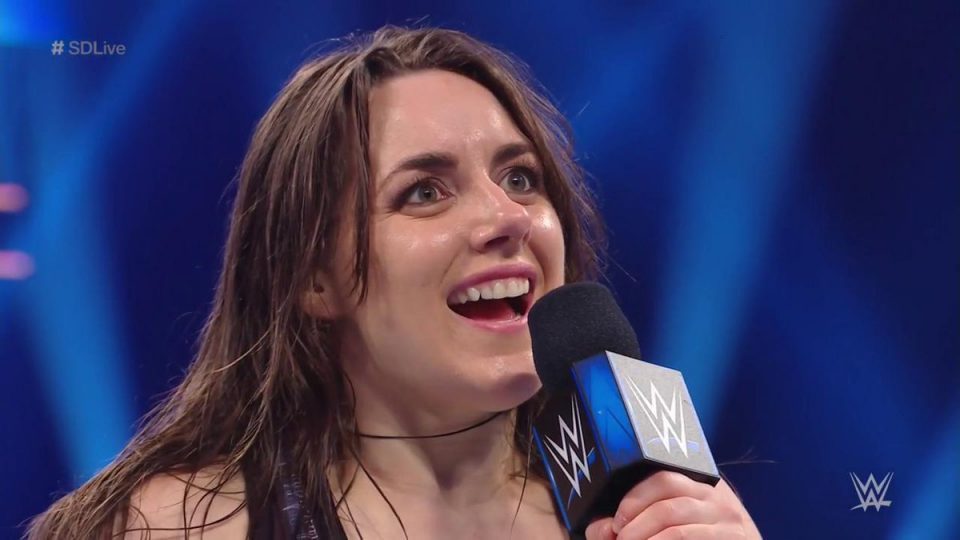 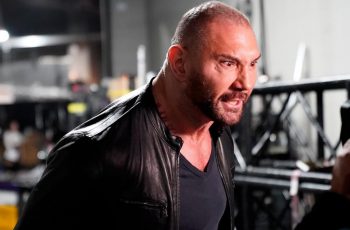