Many Star Wars fans were excited this weekend about meeting Peter Mayhew at the Fan Expo in Dallas Texas. Unfortunately that excitement turned to sorrow when fans learned that he passed away on April 30th.

Fans get to say goodbye

Fans going to the Fan Expo will miss seeing the gentle giant that brought Chewbacca to life. The larger-than-life actor has been a regular at that show with him being a resident of North Texas. Instead, fans will be greeted with a pair of empty chairs and a sign hanging over his table with Peter Mayhew’s name and a picture of Chewbacca.

According to CBS DFW News the event organizers learn about his passing the same time the public did. But, instead of taking his area down the Fan Expo are now doing a tribute for Peter Mayhew. Here is what the organizers had to say to DFW News:

There is a feeling of shock among our team. There was always a line of his, and always a full panel as well. He was a great speaker, he was a great storyteller. And of course, he created one of the most iconic characters in pop culture.”

So now ,instead of fans getting an opportunity to get that photo or autograph from Peter Mayhew, they will be able to leave their own. The Fan Expo will have a book there in which fans will be able to share their memories about the Wookiee that we all grew up to love. Con organizers will then present the book to Mayhew’s his family.

Peter Mayhew’s last con appearance was at Star Wars Celebration in Chicago. Even there he had to cancel his first day because stress and fatigue. But, that didn’t stop Mayhew; he kept his appearances for the rest of week to sign items and take photos with all his fans.

We want to hear your memories

What were some of your memories of Peter Mayhew? Do you have pictures with him you would like to share? Well That Hashtag Show wants to hear from you. You can do that by hitting us up on Twitter @thathashtagshow and myself @starwarsnerd574. You can also comment from this article as well. Also make sure to stay up to date on all the Star Wars news by following us at ThatHashtagShow.com 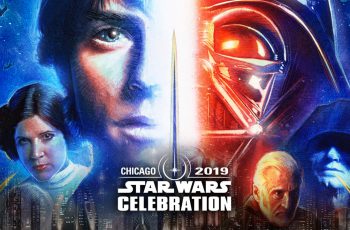 With Star Wars Celebration less then two months away, Star … 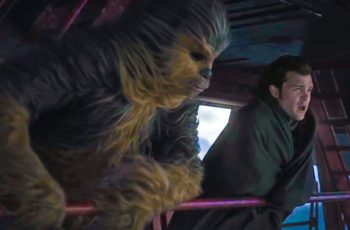