Let me start by saying how satisfying Avengers: Endgame is. The film gave me everything I was hoping for, in addition to tossing in a bunch of stuff I didn’t even know I wanted. I honestly feel this is the cinematic equivalent of closure. The folks at Marvel have pulled off the improbable. They made a large world feel intimate.

I remember discussing Iron Man when it first released in 2008. I thought RDJ may not have been the right choice, but a personal friend convinced me otherwise. He insisted that RDJ was perfect because of his flaws; and he was absolutely right. Remember, Iron Man was not the most famous Marvel hero. In fact, some people viewed him as a DC ripoff, a budget Bruce Wayne. I give credit where credit is due, RDJ was, and is, the heart of the entire MCU, as well as the Avengers.

GOT THE BALL ROLLING

Iron Man got the ball rolling, and man did it roll! Like any good fan, I have watched every single one of the movies in the MCU, most of them multiple times. My youngest daughter watched every one with me. She is only nine years old, but loves superheroes just as much as I do. This got me thinking, she wasn’t even born when Iron Man was released in 2008. The fact that I share this with her is part of the emotional response I had to Endgame.

At my age, which will remain a secret but know I’m part of Generation X, I didn’t think I could have any sort of emotional response to the MCU. However, I did not consider how emotionally invested I was. I hadn’t considered that just by experiencing the narrative and exposition for 11 years, that I would be so attached to the characters and story arcs. As I sat with my family in the dark theater and watched the story unfold to its inevitable conclusion, I found myself becoming a bit emotional. I would like to add that I did not cry, but I did feel a great sense of loss. The entire MCU has been an emotional investment for me, and millions of others as well. Surprisingly, I walked out of the theater also feeling content and fulfilled. It ended exactly how it should have.

What Happens After Avengers: Endgame?

So now what? Where will the MCU go after Endgame? Well, we know sequels for Spider Man, Doctor Strange, and Black Panther are coming. We also know that the MCU has reacquired the X-Men and the Fantastic Four. If I were a betting man, I’d say we may see some sort of (re)introduction to these characters via a team-up. We may see some version of Secret Wars, either the seminal 1984-85 story, or maybe even the newer 2015 story. Either way, I’m sure we’ll become just as invested in these new stories as we were for the original. Thank you Marvel. Excelsior! 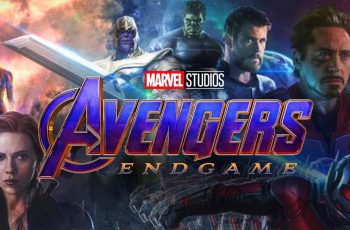 Avengers: Endgame causes ticket sites to crash and is now … 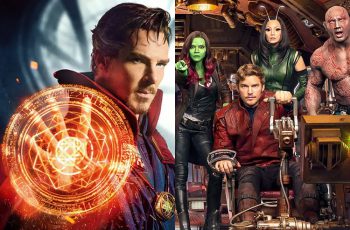 A twitter user has been leaking some spoilers for MCU …