It’s not uncommon in Hollywood for actors to have never seen the source material for the film in which they’re acting. Chris Hemsworth, for example, infamously knew nothing about Thor before playing the God of Thunder. I suppose that’s understandable; comic books aren’t everyone’s cup of tea. But Star Wars? Star Wars is arguably the most storied film franchise in the history of cinema. It’s been around for over four decades, and will continue into the foreseeable future. That’s why it was so surprising when Werner Herzog admitted he’s never seen a Star Wars film. Ever.

Herzog, as we know, will portray a villain in the upcoming, live-action Star Wars series The Mandalorian. Coming to Disney’s streaming service Disney+, The Mandalorian follows the adventures of a “lone gunslinger” across the Outer Rim. Producer Jon Favreau brought Werner Herzog in as the show’s bad guy. It seems, however, that the famed actor, writer and director had little familiarity with the franchise.

Werner Herzog let that revelation slip during an interview with the Associated Press on Saturday, Star Wars Day. It’s one thing to admit you don’t know a lot about the franchise. It’s another to act in something you’ve never seen. He would continue to say “no, I have to confess I never saw a single one,” referring to the Star Wars films. You can see the short interview below.

The renowned German filmmaker is a quick study, however. Sure, he’s never seen a Star Wars movie. Notwithstanding, through his involvement with The Mandalorian, Werner Herzog came to embrace the lore of Star Wars. “It’s all a new mythology…. It’s created new mythologies and you’d better taken them seriously.”

Werner Herzov joins Pedro Pascal, Gina Carano, Carl Weathers, and more on screen when Disney+ and The Mandalorian premier on November 12. Jon Favreau presented first footage from the series at Star Wars Celebration, which you can see HERE. 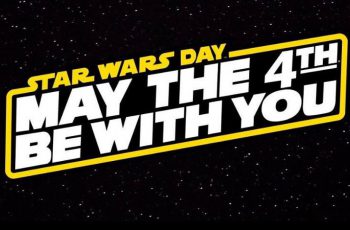 Well it is that time of year again, Star Wars … 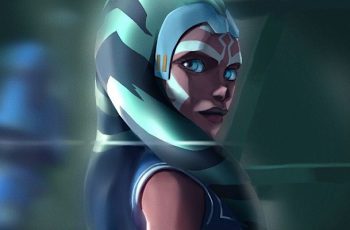