For most of us, our first exposure to Daisy Ridley came with Star Wars Episode VII: The Force Awakens. She starred as Rey, an orphaned scavenger from the planet Jakku, who would become the focal point of the new Star Wars sequel trilogy. She quickly endeared herself to fans with her infectious smile. Lately, however, the actress seems to be shying a little further away from of an otherwise outwardly virtuous persona.

The actress will appear soon as Hamlet’s would-be lover Ophelia in the upcoming film of the same name. Taking on the role, Daisy Ridley seems to already making a break from the virtuosity Rey displays in Star Wars. Once appearing innocent, and almost naïve, Ridley is beginning to show off a sexier side of her personality. Don’t believe me? Check out a few, recent photos of Ridley.

One could hardly call these innocent, though the hint of remaining innocence still proves alluring.

(Story and Images continue on page 2….)

RUMOR: Could Ewan McGregor be reprising his role as Obi-Wan … 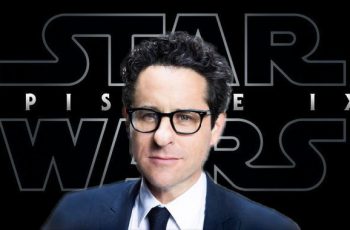 JJ Abrams is perhaps one of the tightest-lipped directors in …