The release date for X-Men: Dark Phoenix is rapidly approaching. In anticipation, and in honor of what’s been dubbed X-Men Day (May 13), 20th Century Fox just dropped a new poster for the film. You can see the full poster, featuring Jean Grey prominently, here:

For fans of the X-Men franchise, the Dark Phoenix story line has always been one of the favorites. Therefore, there’s a lot of pressure on director Simon Kinberg to get the story of Jean Grey right.Thus far, trailers and information we’ve seen do suggest some parallels to X-Men: The Last Stand. Kinberg hopefully will steer clear of the ptifalls Brett Ratner waded into with that film back in 2006.

Marvel.com gave us a first look at the poster and summarized what we can expect to see in Dark Phoenix. In this telling of Jean Grey and her evolution into the Dark Phoenix, a cosmic event bombards Jean in space to unleash her true power. As in the comics and prior films, Jean becomes the X-Men’s most deadly and challenging enemy. Loyalties are tested and allegiances are broken as the team struggles with whether they can save, or must destroy, one of their own.

Dark Phoenix completes the four-film story arc that began with X-Men: First Class in 2001. Since then we’ve seen the X-Men through Days of Future Past (2014) and Apocalypse (2016). Dark Phoenix is not only the culmination of these X-Men films and the Jean Grey story arc. It is also the last before Professor Xavier’s mutants join the Marvel Cinematic Universe.

That actually raises an interesting question. Thus far people had wondered if the MCU would give a nod to the X-Men in an Avengers: Endgame post-credits scene. (Spoiler alert: it didn’t.) I suppose now the question is whether the X-Men will give a nod to the MCU in their final film solely under the 20th Century Fox banner. 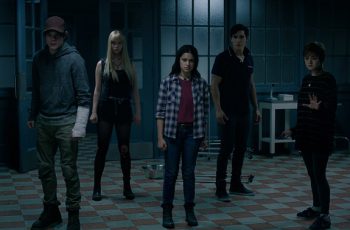 It looks like Marvel’s The New Mutants is finally getting … 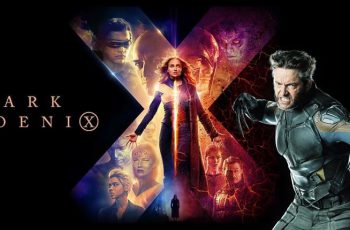 Why was Wolverine not in the latest X-Men movie Dark …