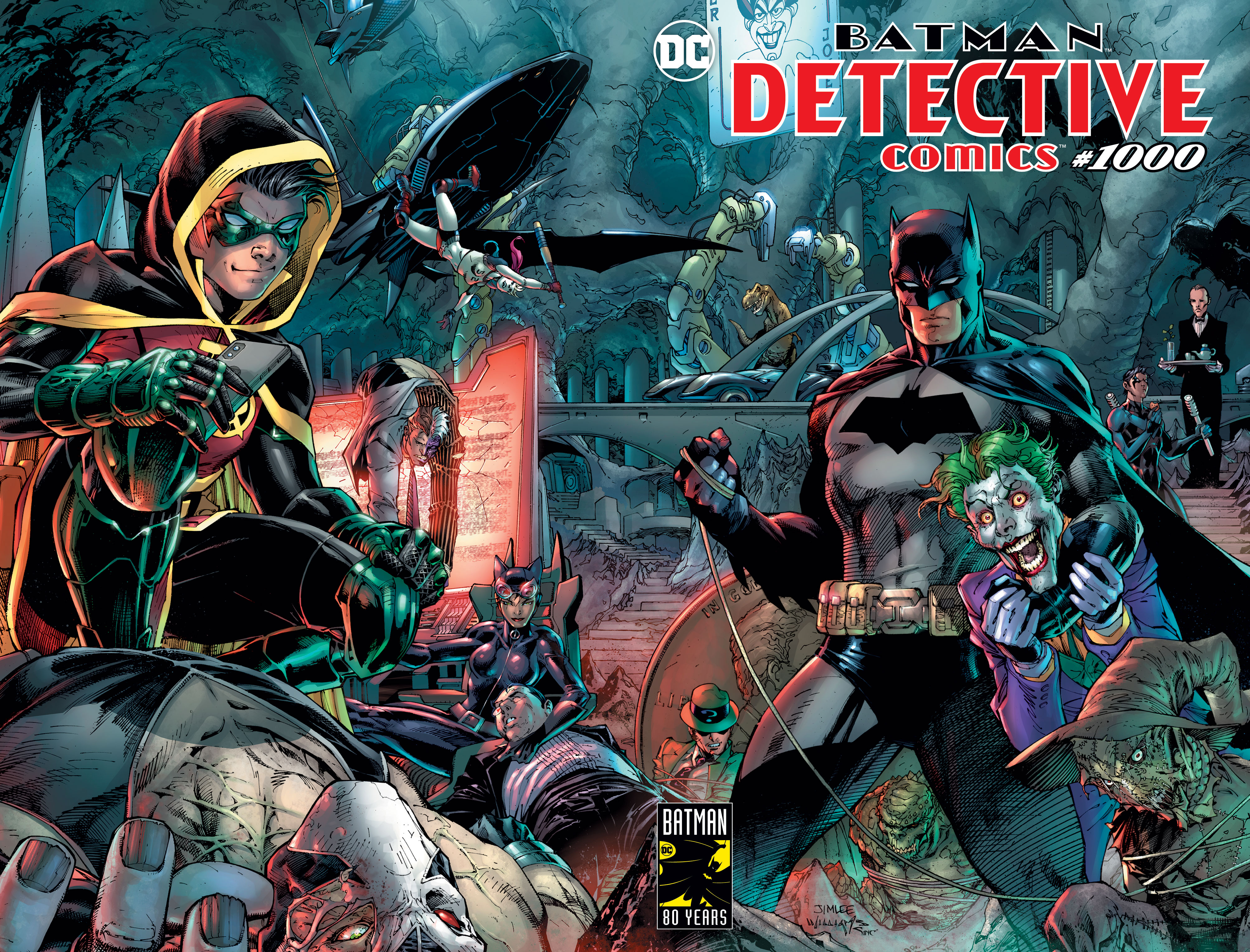 Continuing the celebration of Batman’s 80th anniversary and the landmark 1,000th issue of DETECTIVE COMICS, which debuted March 27, DETECTIVE COMICS #1000: THE DELUXE EDITION arrives in stores this summer with a new story from celebrated DETECTIVE COMICS scribe Alan Grant, with art by Scott McDaniel (BATMAN, NIGHTWING).

“Batman has been my favorite comics character since I was four years old and working on the character has been the high point of my career,” said Grant. “Seeing Scott’s artwork on the DETECTIVE #1000 story really brought home to me how much I love the character, and I think Batman has at least another 80 years of crime-fighting left in him!”

Lighting up the Bat-Signal together for the first time since BATMAN CHRONICLES #5 in 1996, Grant and McDaniel are teaming up for an all-new Batman tale, “Through the Keyhole,” heralding the return of several characters Grant co-created with his longtime collaborators, the late Norm Breyfogle (LEGENDS OF THE DARK KNIGHT) and John Wagner (BATMAN: THE DARK KNIGHT DETECTIVE VOL. 2). Grant and McDaniel’s new story features fan-favorite character Anarky going to war with Batman foe the Ventriloquist and his dummy Scarface. It’s up to the Dark Knight to end this conflict before Gotham City pays the price.

“Batman has always been my absolute favorite superhero, and it’s truly a humbling honor to be a part of this incredible Bat-milestone,” said McDaniel. “By sheer determination and commitment, Bruce Wayne transformed tragedy into triumph; as Batman, he bravely and boldly lives out everyone’s desire to defend the weak against those who would prey upon them. Batman’s history is incredibly rich, with contributions from some of the most talented writers and artists who have ever worked in comics, and I’m proud to be part of that legacy.”

The 168-page special hardcover further celebrates the Dark Knight with the following:

·       A gallery of 32 unique retailer-exclusive variants drawn by some of the biggest names in comics and art, plus the nine decade-themed variant covers from artists such as Steve Rude, Michael Cho, Jim Steranko, Bernie Wrightson, Frank Miller, Tim Sale, Jock and Greg Capullo.

·       The dynamic wraparound cover from the DETECTIVE COMICS #1000 comic book by the fan-favorite team of Jim Lee, Scott Williams and Alex Sinclair. Plus, tribute art celebrating Batman from popular artists Jason Fabok and Mikel Janín, as well as the team of Amanda Conner and Paul Mounts.

DETECTIVE COMICS #1000: THE DELUXE EDITION will be available in comic book stores on June 12 and at other major retailers on June 18 for a suggested retail price of $19.99. 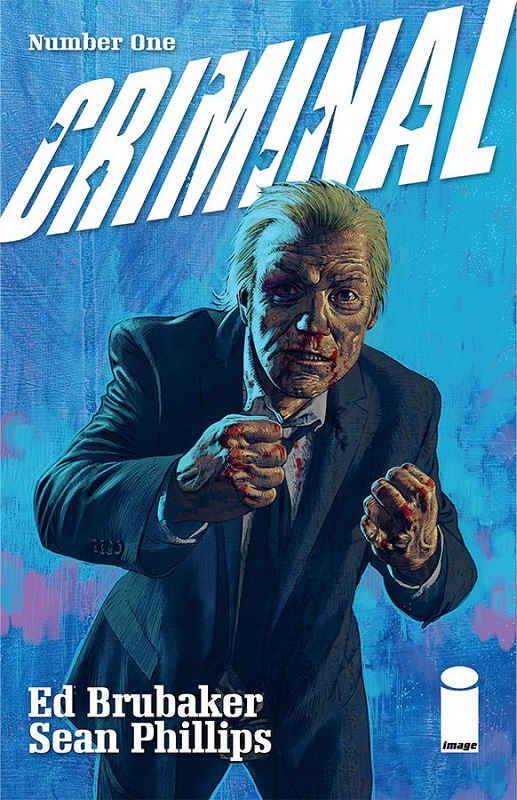