One of the rumored Star Wars series in consideration is a Poe and Finn team-up. Lucasfilm Kathleen Kennedy recently said there may be more in store for the sequel trilogy characters… but I don’t think this is it. Even John Boyega believes his character is done following The Rise of Skywalker. Of all the rumored series, this is, most likely, the least-desired.  I wouldn’t count on this one coming to fruition.

This rumored Star Wars series… actually has potential. Fans and critics alike heralded Donald Glover’s portrayal of a younger Lando Calrissian as spot-on. Likewise, Qi’ra’s connection to Maul, and the set-up with which Solo left us in that regard, could be too much to pass up. If we don’t get a Solo sequel, this could be the next best thing. I don’t really need to see Alden Ehrenreich as Han Solo again. Glover as Lando, though? I could get behind that.

Yes, you read that correctly. There is a possibility that the murder bears of Return of the Jedi may be back. I had previously thought that this could very well be some insider’s joke. However… Now that we know that Rey and the others will visit the derelict Death Star, presumably on Endor? Well, that just opens a door for the Ewoks’ return now, doesn’t it?

Other, less specific rumors would have new series focus on other Legends material, too. What do you think? Would you want to see any of these rumored Star Wars series? Or would you like to see something else entirely? Let us know in the comments. 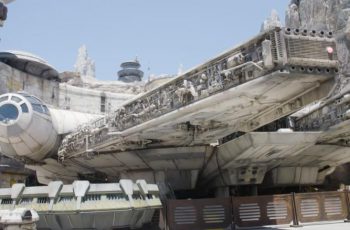 We’re down to just a single day before the Star … 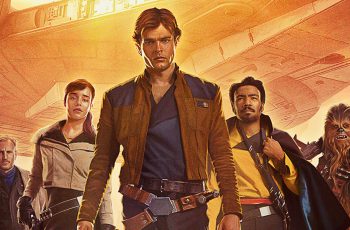 A TV spinoff of Solo: A Star Wars Story seems …