Daisy Ridley rocketed to stardom with her role as Rey, the central character to the Star Wars sequel trilogy. The twenty-seven year old actress from London has developed a devoted fan base. There are even Facebook groups devoted to her Star Wars character. With San Diego Comic-Con coming up in July, and Star Wars: Episode IX arriving in December, she’s sure to field a barrage of questions about The Rise of Skywalker wherever she goes. What she likely doesn’t want to talk about, however, is her upcoming film Chaos Walking.

Chaos Walking is the latest film in the dystopian future genre, and it stars Daisy Ridley along with Tom Holland (Avengers: Endgame; Spider-Man: Far From Home). According to io9, the film focuses on a young man living on an earth-like colony planet. There, nearly all woman died due to a virus, and the men can hear one another’s thoughts. Ridley plays a surviving woman who may hold the key to survival. The problem? The film’s first cut was “unreleasable.”

The Playlist notes that workers on the film reportedly claimed that the first run “turned out so poorly, it was deemed unreleasable by executives who watched initial cuts….” Blame for the film’s condition certainly doesn’t fall to Daisy Ridley or Tom Holland. Truth be told, the film’s director Doug Liman is no stranger to directing controversy. He was infamously booted from the Bourne franchise for his comically ironic “chaotic” directing style. Now it seems that’s migrated to his handling of Chaos Walking.

Development issues with this film aside, Daisy Ridley should have nothing to worry about. The final installment of the Skywalker saga is sure to be a hit. Likewise, fans are eager to see Ridley in next month’s adaptation of Shakespeare’s Hamlet, Ophelia.

Stay tuned here to That Hashtag Show and we’ll keep you posted on what’s happening with Daisy Ridley, Star Wars, and Chaos Walking as we learn more. 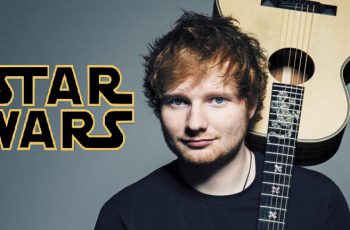 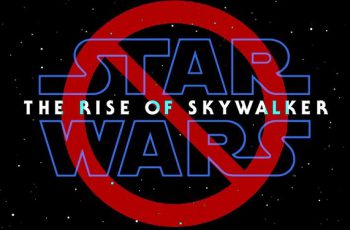