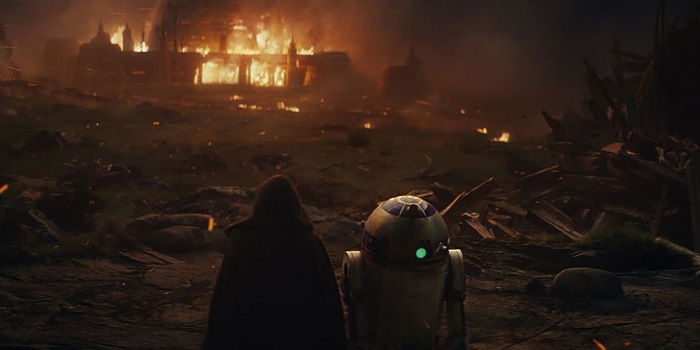 [Warning: Article contains possible spoilers for Star Wars: Episode IX. Read further at your own risk.] Flashbacks can be useful, cinematic tools. Typically they present events of a character’s past that have certain relevance on the events of the present. It’s an easy way to advance a story without filing the present scene without boring exposition. Notwithstanding, it’s a plot device we’ve seldom seen in Star Wars. If a new rumor is true, however, we may be getting a significant Star Wars flashback in The Rise of Skywalker.

We’ve now seen a Star Wars flashback in three films, all of the Disney era. The first occurred in Rogue One: A Star Wars Story. Jyn Erso recalled Orson Krennic conversing with her father Galen in the Erso family apartment on Coruscant. The second was part of Rey’s Force vision in The Force Awakens, when she recalled her parent’s flying away after leaving her on Jakku. Several appeared in The Last Jedi, including the one most important to this discussion. In it Luke recounts his moment of weakness as he briefly contemplated striking his nephew down. So how does this tie into a Star Was flashback in Episode IX?

Once again the latest news comes to us from makingstarwars.net. As the rumor goes, The Rise of Skywalker will feature a Star Wars flashback scene between Luke and Leia. Supposedly, the encounter takes place shortly after Return of the Jedi. In the scene, Leia and Luke discuss Leia’s decision not to pursue the path of the Jedi. Setting her love for Han Solo aside, she makes the decision on the basis of a Force vision in which she foresees a darkness with respect to her unborn (at that point) son.

As Luke did because of his vision in The Empire Strikes Back, Leia decides on one path over another. That decision, to not pursue Jedi training, very likely affects Kylo Ren’s ultimate path in ways she couldn’t have then imagined. “Always in motion, is the future.” Perhaps Luke imparts those words to his sister in the Star Wars flashback scene.

Regardless of what the Star Wars flashback scene shows us, it will be made more interesting by the actors in it. If the rumor is true, Carrie Fisher’s daughter Billie Lourd will portray her mother’s character for the scene. Of course, they’ll have to use CGI enhancement, but it worked in Rogue One…

Come back here to That Hashstag Show for all your Star Wars: The Rise of Skywalker news as it happens! 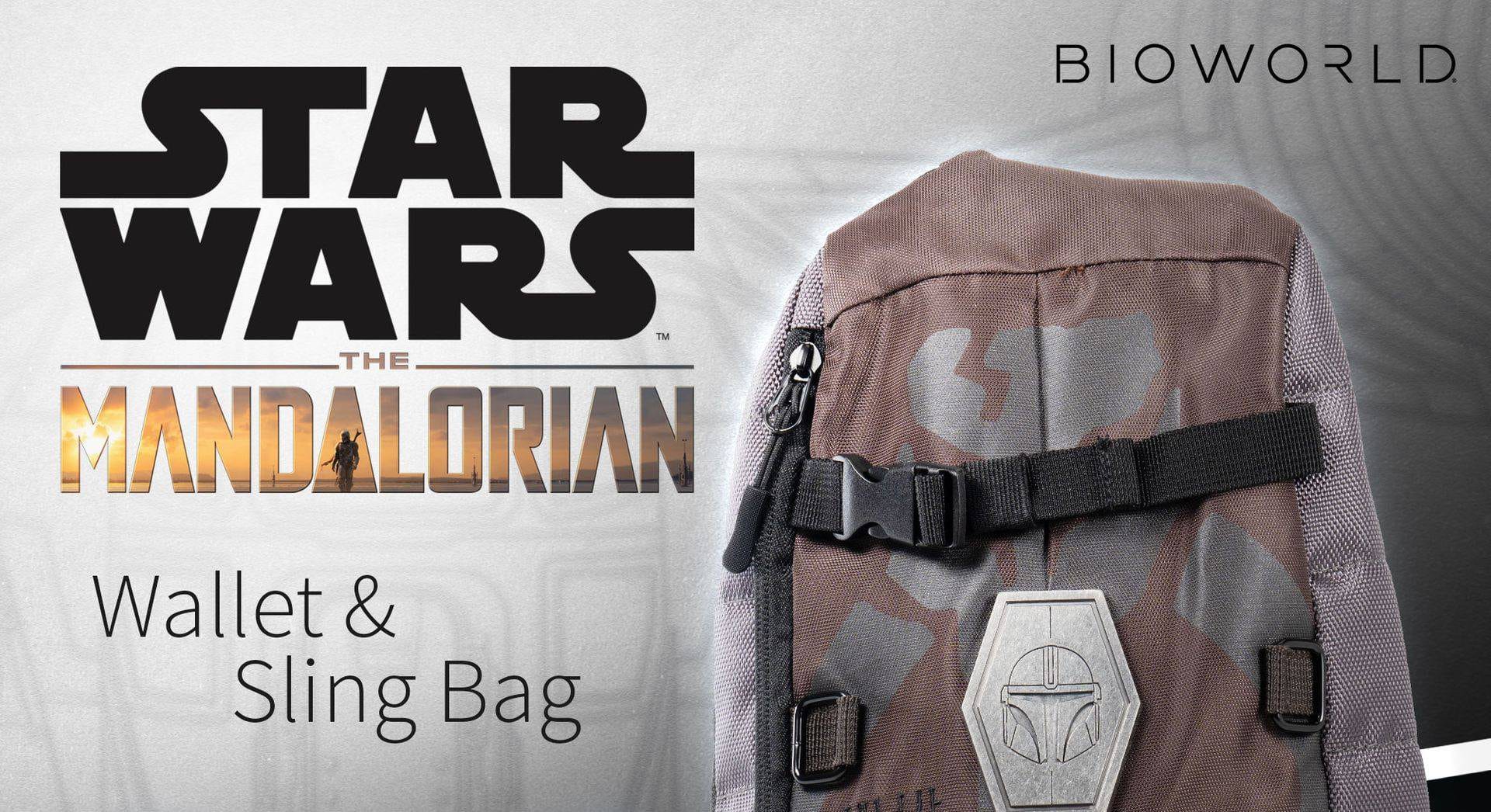 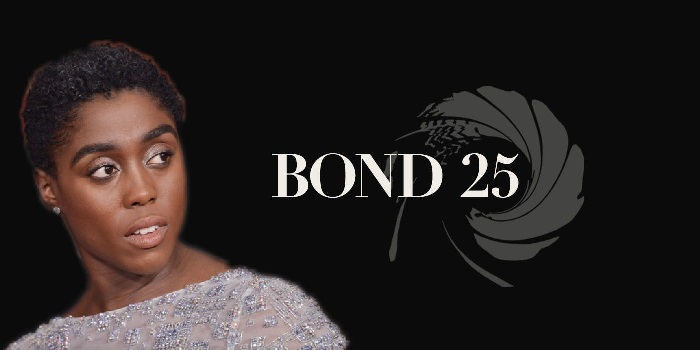 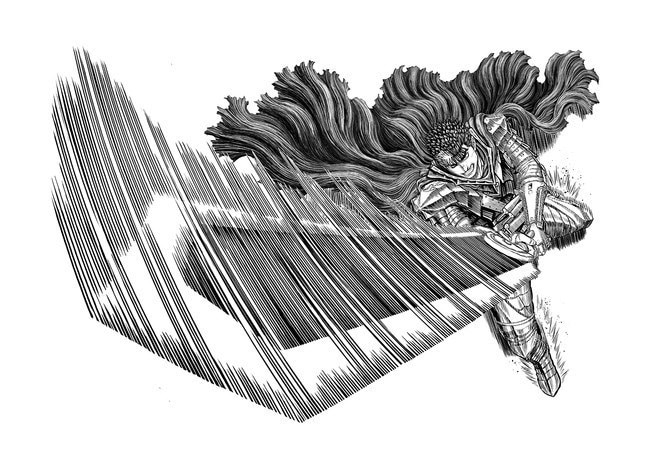 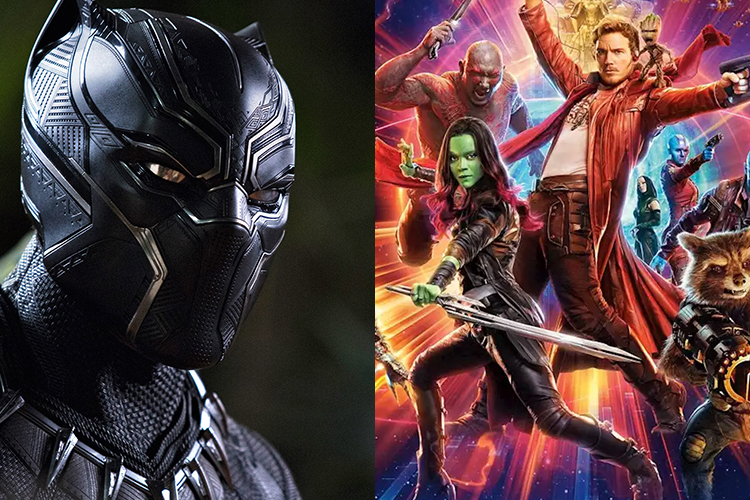