Still Wondering Who Wins The Game Of Thrones?

In was inevitable, an inside source has posted Game of Thrones finale spoilers! The insider began posting spoilers since the season 8 premiere back in April. Since, all the various leaks and possible spoilers were compiled by the ‘Game of Thrones’ subreddit /r/freefolk. As the episodes began to air, we were able to check the validity of this source.

Spoilers from 3rd, 4th and 5th episode, ‘The Bells’, wound up being 100% correct. Obviously, this leaves us little reason to believe that the source would be wrong about the finale.

So, all the Season 8 Finale spoilers have been put into a great video by Looper. FINAL WARNING, don’t read on or press play unless you really really want to know who will win the Game Of Thrones!

Here are 2 confirmed deaths to be expected in the Finale:

First, we will see the execution of Tyrion Lanaster. He will be found guilty of treason for releasing his brother Jamie.

Second, Daenerys will die as expected. She will be killed by Jon Snow aka Aegon Targaryen.

Now, here’s the rub, 2 endings have been filmed for Jon Snow. First choice, we see him returning to take The Black. This seems odd, considering they are at peace with the Freefolk and the wall has been destroyed. The second, he will be killed shortly after he kills Daenerys. Obvious choice for the execution would be Grey Worm.

Lastly, who take the Iron Throne? Well, that’s a little more involved, here’s a video with the full explanation. So, press play and let us know what you think in the comments below. 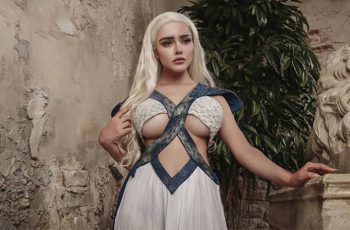 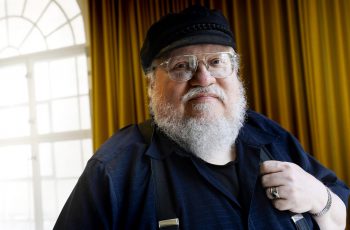