Power Rangers Beast Morphers first premiered early 2019 and has had 8 episodes so far. Fans are loving the series and cant wait for them to come back from their hiatus but the next episode title has been revealed.

Thanks to twitter user @T1m3R_FR we finally get a glimpse of what our heroes will be up against when they come back from break. And it doesn’t look good for them.

Blaze and Roxy kidnap the Silver Ranger so Evox can take over his body and escape the cyber dimension. It looks like we Blaze and Roxy are up to no good. Strong character development is something this show has been doing so well this season. Not just for the rangers but the villains as well

So it looks like we will already be getting more stories involving our new silver ranger and maybe even our new gold ranger. The show has done an amazing job building up these new characters its great to see them get interesting stories.

In episode 8 we saw Nate become our new gold ranger and Steel become the new silver ranger. During the series we learned that Nate has been yearning for a family and this season we might see him become brothers with Steel.

So it looks like we will have to wait a few months to follow up with our heroes. But from what we can tell from this title. We are in for a few fun episodes when Power Ranger Beast Morphers airs in the fall.

POP Lord Drakkon The most powerful villain in the Power Ranger … 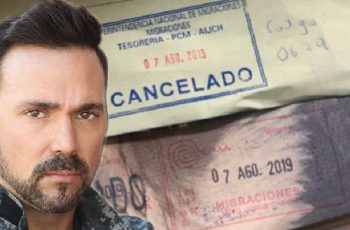 Let’s face it: Not everyone can make it to San …