Whovians got their first look at Season 12 of Doctor Who today! Jodie Whittaker’s second season as The Doctor looks to be bringing back an old foe: The Judoon! Yes, the law and order of the galaxy are here again. Hopefully no one has tried to disobey Article 57 of the Shadow Proclamation!

This marks the return of a full Judoon episode for the first time since the David Tennant era’s “Smith and Jones” in 2007. The story centered around The Doctor meeting his new companion, Martha Jones. The Judoon hijack a hospital from Earth, by transferring it to the Moon. The Judoon have done this because they are searching for a shape-changing alien bloodsucker.

Doctor Who: The Judoon Return

All other appearances by the police of space have been cameos or Easter eggs. This time around, it looks like the Judoon facing off with The Doctor has gotten a bit of an upgrade, mostly in the hair department.

Along with the still came a statement from showrunner Chris Chibnall:


No! Sho! Blo! The Judoon are storming back into Doctor Who in full force, and the streets of Gloucester aren’t safe. If anyone has anything to hide, confess now. The Judoon are taking no prisoners, and will stop at nothing to fulfill their mission! The whole team on Doctor Who are delighted and scared in equal measure to welcome them back: One of many treats we’ve got in store for viewers next series.

The show is still currently in production, and fans will have to wait until 2020 to see the Judoon return. Which will mark the fourteen year anniversary of the rhinoform humanoid’s first appearance on the show. Chibnall said there are many other “treats” in store for fans, and we already know Chibnall enjoys surprising this fan base.

So what other surprises do you think Season 12 of Doctor Who will present us? Let us know in the comments! 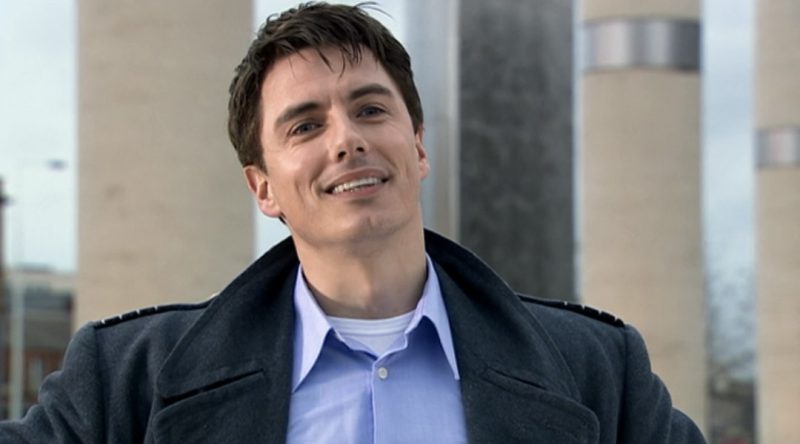 DOCTOR WHO AND TORCHWOOD Jodie Whittaker’s Doctor Who series is … 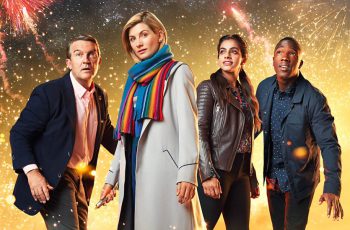