ToeJam & Earl: Back in the Groove!, the newly-released fourth entry of the beloved, funkadelic action roguelike series from HumaNature Studios, brings the funk back with their live ToeJam & Earl’s Super Funky Telethon on May 26.

Awesome sponsors are making this possible and providing great prizes! Those sponsors include Attack Media, Limited Run Games, Corptron (Creators of Duck Game), G-Fuel and Corn Nuts . Be sure to tune in for some exciting announcements from HumaNature, including dates for the 4-player co-op console update, the upcoming endless mode, and the future of the series.

The Groovy Nostalgia of ToeJam & Earl

Prepare for four hours of groovy nostalgia! The game features special hosts, including ‘90s heroes Macaulay Culkin (Executive Producer of Back in the Groove!) and Freddie Prinze Jr.. Super streamer Sonja Reid (aka OMGItsFirefoxx) and Genieve Goings (host of Disney’s Choo Choo Soul) also bring their charm. They will also keep the show from being a funky boy’s club. Call the hotline for a chance to talk to the hosts. You can even win dope prizes or even participate in one of the many wacky surprises planned for the day.

The event will be set in three different areas. First is the Game Zone. It features a retrowave ‘90s living room complete with neon lights, a ginormous funkometer that tracks the progress of the event, and giant screens for the cool kids to chill out with some games. Call celebs at the Planet Pitch & Phone Zone and watch them respond. The Stunt Zone is where all the really weird stuff is going down. Hint: we’re talking a swimming pool of Corn Nuts, a G-Fuel Dunk Tank, and something involving live ducks…

As the funkometer rises, guests will have to suffer enjoy increasingly bizarre experiments and stunts. Get ready to watch the guests try outbizarre ‘90s snack combinations in a game of Dunkawhos. Did somebody say Flamin’ Hot Cheetos dipped in fudge? That was probably Earl. Dude’ll eat anything.

“Big news like Toejam & Earl’s multiplayer and endless mode updates deserve equally big ways to announce,” said Greg Johnson, founder of Humanature Studios. “So with help from our Executive Producer Macaulay Culkin, we thought hey, why not with a 4-hour live show full of celebs, games, and surprises?”

ToeJam & Earl’s Super Funky Telethon will be live from Van Nuys on Mixer, YouTube and Twitch today from 12 pm to 4 pm PST and 3 pm to 7 pm EST. 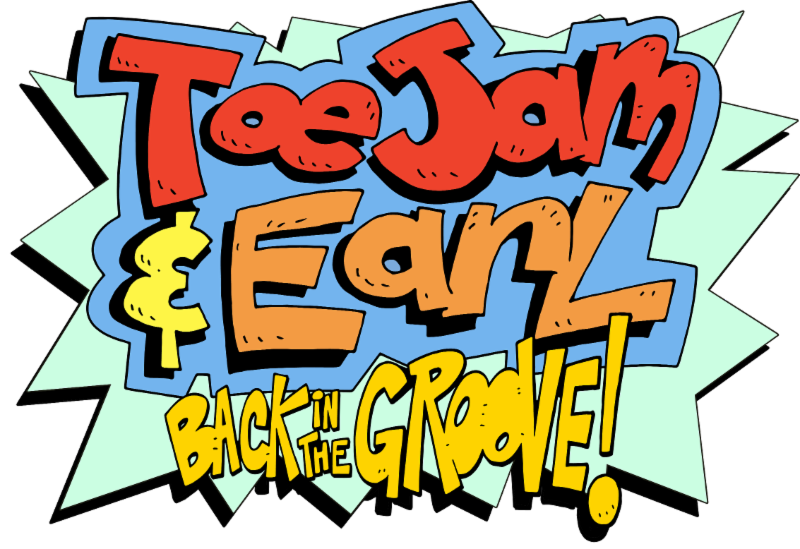 ToeJam & Earl: Back in the Groove!, the upcoming fourth …