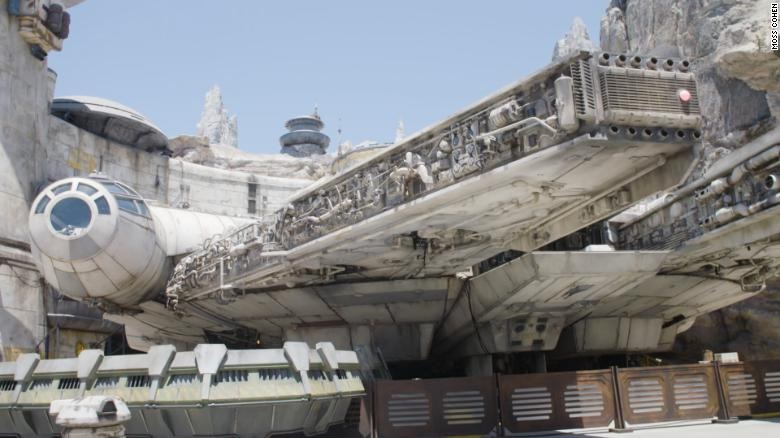 We’re down to just a single day before the Star Wars: Galaxy’s Edge theme park opens at Disneyland in California. Disney has gone all-in on the project, and with good reason. The Star Wars fan base is one of the most vocal, and at times rabid fan bases there is. If Disney gets this wrong, there could be repercussions through the fan base the likes of which we’ve not yet seen.  It’s a good thing then, that all indications we’ve seen thus far tell us that Disneyland got it right, down to the smallest detail.

One of Disney’s goals with the Galaxy’s Edge theme park was to create a near-complete, immersive experience for Star Wars fans visiting the park. Therefore, the look, feel and atmosphere of Galaxy’s Edge all need to make guests practically believe that they’re walking along the market streets of Black Spire Outpost on Bakuu. The Disney Imagineers pulled out all the stops to make that happen, right down to the authenticity of the droid tread marks you see on the ground.

The folks at Screen Rant recently spoke with one of Disney’s head Imagineers on the Galaxy’s Edge theme park expansion, Rachel Sherbill. According to her, they went straight back to Kenny Baker’s original R2-D2 in order to give the Star Wars attraction an authentic feel.

[A]n example of making sure we get those details right was [that] I got to go with one of my colleagues up to Skywalker Ranch, and we actually got to look at the treads of the Kenny Baker R2-D2 that was used in the original films. And literally I got to work with the team up at the Ranch to create rubbings of the treads that we then turned into a 3D model…. [We] created a little cart that got pushed around this area that makes it look like Astromech droids are here.”

Even the treads you see on the ground, a seemingly insignificant detail, “are exactly the ones that we see in the film”, you know Disney has paid attention. The Galaxy’s Edge theme park doesn’t just pay attention to past detail, however. The park is designed to evolve with new Star Wars content, as well. Sherbill continued:

One of the key principles that we thought about when designing this land was that it felt timeless. Black Spire Outpost is located on the outer rim, so it’s sort of away from a lot of the larger activities that we see happening. Making it the perfect place for smugglers and rogue scoundrels and people who might be on the outskirts of the galaxy. Because of that, we’ve created a place that can evolve with future stories as they come.”

From the looks of it, Sherbill and her team did indeed get it right.

The Star Wars: Galaxy’s Edge theme park opens at Disneyland tomorrow, May 31, and at Disney World in Orlando later this summer in August. 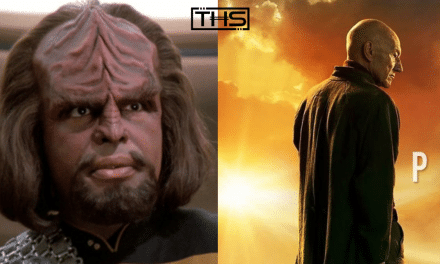 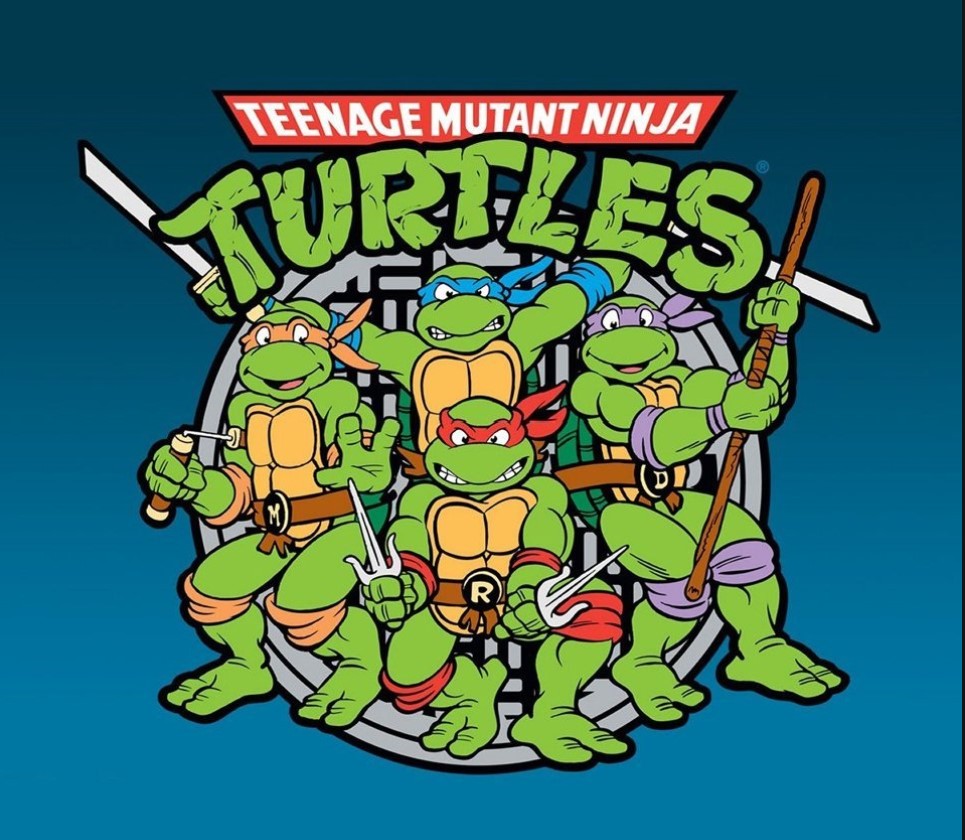 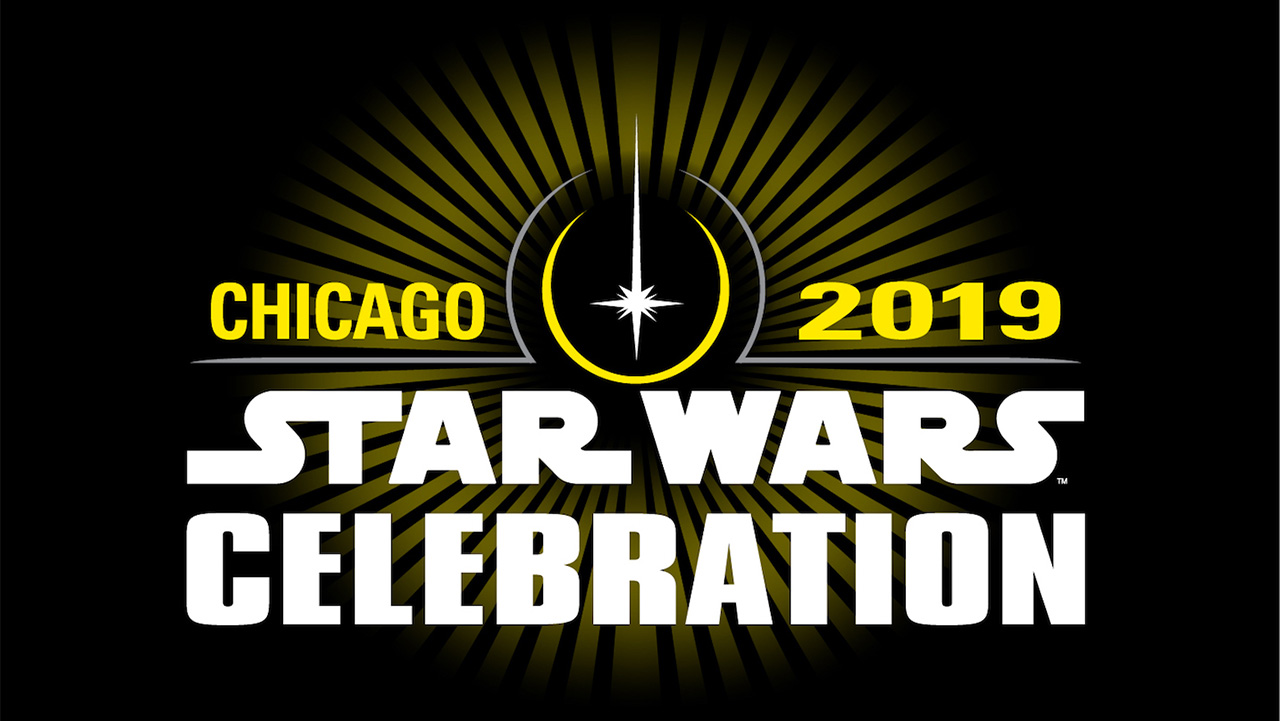