WWE: Undertaker Will Appear On This Week’s Raw

Undertaker has been announced to appear on next week’s Raw to promote his upcoming match.

The last time we saw Undertaker was just after Wrestlemania when he interrupted Elias’ Grammy worthy performance.  However, as mad as fans were to have an Elias’ performance interrupted it was for The Deadman so I can forgive it.  Undertaker will be promoting his Saudi Arabia event, WWE Super Showdown.  This Raw appearance will just be days before WWE Super Showdown as the event will take place on Friday.

Undertaker will be facing off in a first time match.  WWE Hall of Famer Goldberg will take on Undertaker for the first time ever.  We reported on the match and its importance in wrestling history a few weeks back.  However, the wrestling world is about 15 years past where anyone really cares or expects a whole lot out of the match.

Maybe Goldberg Will Show Up

It is unclear whether Goldberg will also make an appearance on Raw or Smackdown Live.  WWE is trying to make super matchups and really wants these Saudi Arabia events to be successful hence this first-time matchup.  It would not surprise me at all to see Goldberg appear or maybe even a run-in by Goldberg on Raw or Smackdown.  However, I really think Elias will come out and confront Undertaker.

Raw will be held in Undertaker’s home city of  Austin, Texas, at the Frank Erwin Center.

Some Of These WWE Super Showdown Matches May Be Good

However, as random as the WWE Super Showdown match card is some of the matches have a strong chance of being amazing.  Demon Finn Balor vs Andrade for the I.C. Championship could be really good and Seth Rollins vs Baron Corbin for the Universal Championship might not be too bad either.  However, the remaining matchups I don’t have high hopes for.

Triple H will take on his long time rival and former Evolution faction member Randy Orton.  WWE Champion Kofi Kingston vs. Dolph Ziggler with Ziggler coming off a long term absence hopefully refreshed and focused.  Roman Reigns vs. Shane McMahon with McMahon almost certainly going to jump off something and almost kill himself. A battle of two big men, Braun Strowman vs. Bobby Lashley, will probably be super boring.  The Lucha House Party will get destroyed by Lars Sullivan as they are really pushing Sullivan right now. However, my most anticipated match is the 50-man battle royal. I really hope Titus O’Neil slips again, but I am fully prepared to be let down.

WWE Super Showdown will be held on Friday June 7 at King Abdullah Sports City Stadium in Jeddah, Saudi Arabia. The event will start at 2 pm EST and 11 am PST.

WWE: DJZ Has Begun His Training At WWE Performance Center 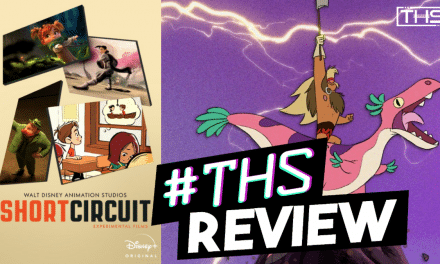 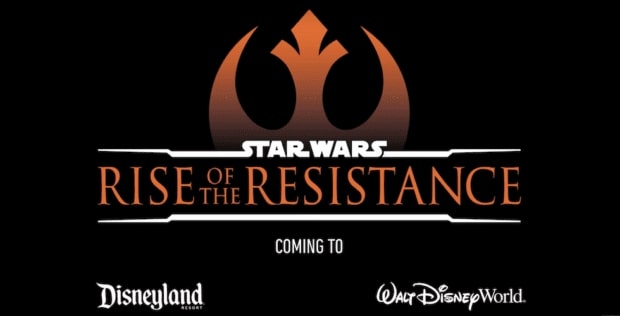 New Information For Star Wars: Rise Of The Resistance Pops Up Online 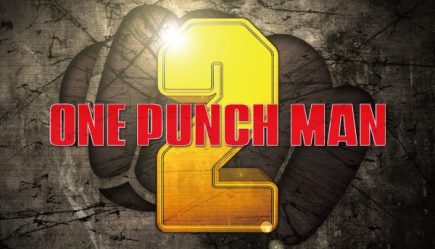