A new tagline and banner were revealed at the Licensing Expos for Godzilla vs. Kong with a release date of 2020. The tagline, along with a graphic featuring Godzilla and King Kong, reads “One will fall.” What does this mean for fans of both of these giant monsters? Does it mean that by this time next year we will be without one of our favorite monsters?  Or like Batman v. Superman, will we see the ultimate team up between this two?

You can check out the aforementioned banner with tagline below.  In addition, the studio launched a website www.godzillavskong-movie.com, where there is a countdown clock to the Godzilla vs. Kong release date.

King of the Monsters currently in theaters; Godzilla vs. Kong arrives in 2020

Godzilla: King of the Monsters, the sequel to 2014’s Godzilla (2014) is currently playing in theaters. We know from trailers that the film will introduce Rodan, Mothra, and King Ghidorah to the Warner Brothers/Legendary Monsterverse. While the film is currently only garnering a 39% on Rotten Tomatoes, but if you are a Godzilla fan I don’t think that much matters!

The monster sequel has brought in $49 million in its debut weekend. However, that is disappointing given its $200 million price tag. Godzilla is much more popular overseas so it is expected that it will do much better in that market. King of the Monsters brought in $130 million at the international box office, giving it a global opening weekend of $179 million.

Godzilla vs. Kong will be a direct the sequel to this summer’s Godzilla 2 and will be the fourth installment in a quadrilogy. So we know that the movie will serve to bridge the Godzilla movies and the Kong: Skull Island movie by bringing these legendary monsters face-to-face. What do you think of this movie news?  Do you think they are headed for a show down or a team up?

You can see Godzilla: Kind of the Monsters in theaters now. 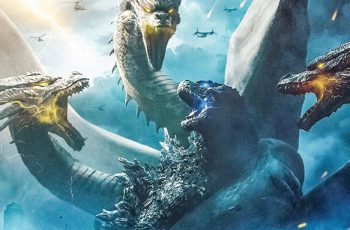 Godzilla: King of Monsters sat high on my list of … 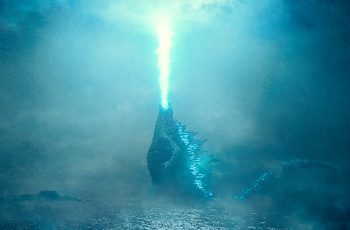 The final trailer for Godzilla: King of the Monsters landed …