Morgan le Fay is coming to the MCU… Well, television anyway. Today, Marvel announced Elizabeth Hurley would be dipping her toes into the superhero world on Hulu’s Runaways. For those of you that aren’t familiar with Morgan le Fey, Stan Lee and Joe Maneely created the Character. She is loosely based on the Morgan le Fay of Arthurian legend.

Morgan le Fay is an iconic Marvel villain.  A student of Merlin, she is considered the greatest sorceress of all time.  With a black crow as her familiar and the ability to enchant objects, manipulate mystic energy and astral project, she is powerful and intelligent with a cut-throat wit.

“Elizabeth Hurley is joining the Marvel Universe and we couldn’t be more thrilled to have her portraying one of the most enchanting Marvel characters,” said executive producer and head of Marvel Television, Jeph Loeb.

Marvel’s Runaways is the story of six diverse teenagers who can barely stand each other but who must unite against a common foe – their parents. Every teenager thinks their parents are evil. What if you found out they actually were?

Interestingly enough, this isn’t le Fey’s first time in live action form, however. Jessica Walter portrayed the character in the Doctor Strange TV movie. What do you guys think about Elizabeth Hurley joining the cast of Runaways? Are you excited to see Morgan le Fey joining the MCU? Leave a message in the comments below. 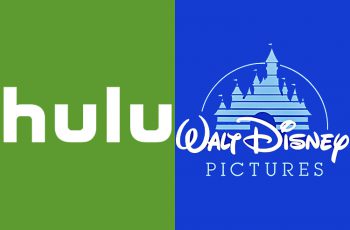 Thanks to a put/call agreement with Comcast, Disney is posed … 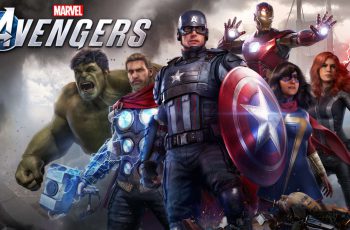 Marvel’s Avengers gets a stunning new trailer that teases us …