Power Rangers fans just got a nice surprise from the Saban’s Power Rangers film with a slew of never before seen rejected movie logos for the movie!

With the 2017 films Saban’s Power Rangers we got a whole new take on the series. The movie included fresh and sleek designs. Now nearly two years later after the film’s release, we get to take a look at some of the rejected movie logos. Shawn Micheal Yanez. is responsible for designing the logos. The multiple designs make it clear that there were multiple visions for the film. Each logo shows a different them or aspect of what they wanted for the film. Some of these logos were very close to the final design. Others, however, are obviously, drastically different. An interesting aspect of these rejected logos is how they really pushed the red and silver or red and white color design. One of these logos even resembles a color swapped WWE Smackdown logo.

With these designs it’s obvious they wanted to take Power Rangers seriously and into a more cinematic direction. These designs all look great and represent some possible alternate films before we got the final product in 2017. A great small detail with all these rejected movie logos is the constant use of the iconic Power Ranger lightning bolt. That shows that they understood the legacy behind the franchise. Now that Hasbro owns the property and announced they in talks with Paramount to possibly make more Power Ranger films we will see what direction it will head in. Could it keep in line with what came before or make another dramatic change like the 2017 film?

Saban’s Power Rangers follows five ordinary high school kids who must become something extraordinary… They jump into into action when they learn that their small town of Angel Grove – and the world – is on the verge obliteration at the hands of an alien threat. Chosen by destiny, our heroes quickly discover that they are the only ones who can save the planet. But to do so they will have to overcome their real-life issues and band together as the Power Rangers before it is too late.

So what do you think of these rejected movie logos? 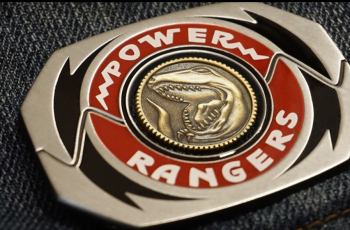 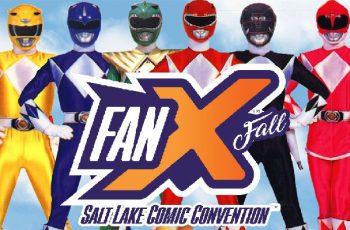