Mark Hamill is without question a wealth of Star Wars nostalgia. The actor who’s played Luke Skywalker for over forty years makes his love for the franchise obvious. Thankfully, he also shares it with Star Wars fans regularly. Notwithstanding, if someone else shares something, he’s still quick to comment and interact with his fans. What happened with a recent tweet showing his reunion with Frank Oz is no exception.

Twitter user @DepressedDarth posted a video of the actor getting emotional upon seeing Yoda/Frank Oz in action during filming for The Last Jedi. In the video, Mark Hamill is clearly emotional, remarking “Oh my God. It’s really getting to me.” You can watch the touching video in the link below:

Hamill was, of course, his always quick-witted self and responded to the tweet. He jokingly clarified what was happening in the video, as only he could/would. The title to the tweet reads “Mark Hamill gets emotional seeing Yoda.” Hamill replied, quipping that, instead, he gets emotional “when @TheFrankOzJam calls him “gorgeous.”

It probably shouldn’t be surprising that their first scenes together were emotional. Mark Hamill and Frank Oz first began working together as Luke Skywalker and Yoda, respectfully, back in 1979 when filming The Empire Strikes Back. Over the course of the last forty years Hamill has often shared pictures and anecdotes from the original trilogy set. More recently they’ve taken the form of endearing stories about Carrie Fisher.

If there’s one fact about Mark Hamill that fans should know, it’s that he is indeed passionate about Star Wars. He takes great pride in the franchise and his character, and isn’t afraid to show it. That passion resonates with fans world-wide, and is just one of the reasons they appreciate the actor so much.

Mark Hamill will reprise his role as Luke Skywalker, presumably one last time, in Star Wars: The Rise of Skywalker. The film opens December 20. 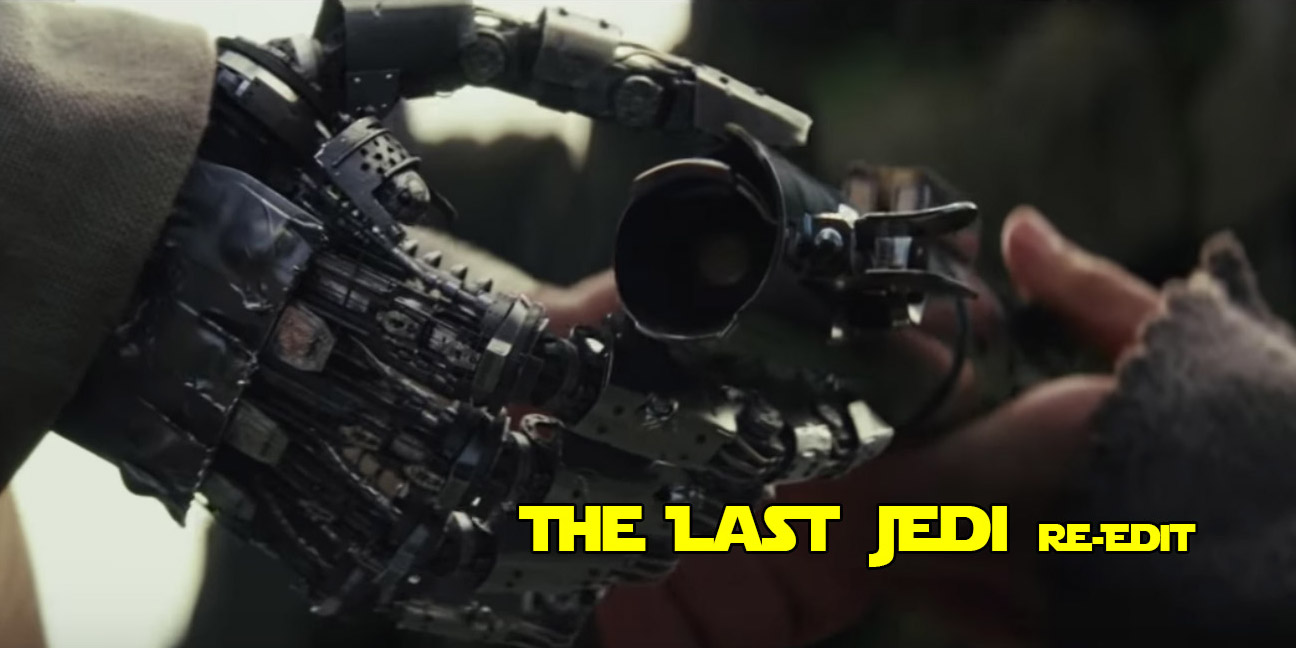