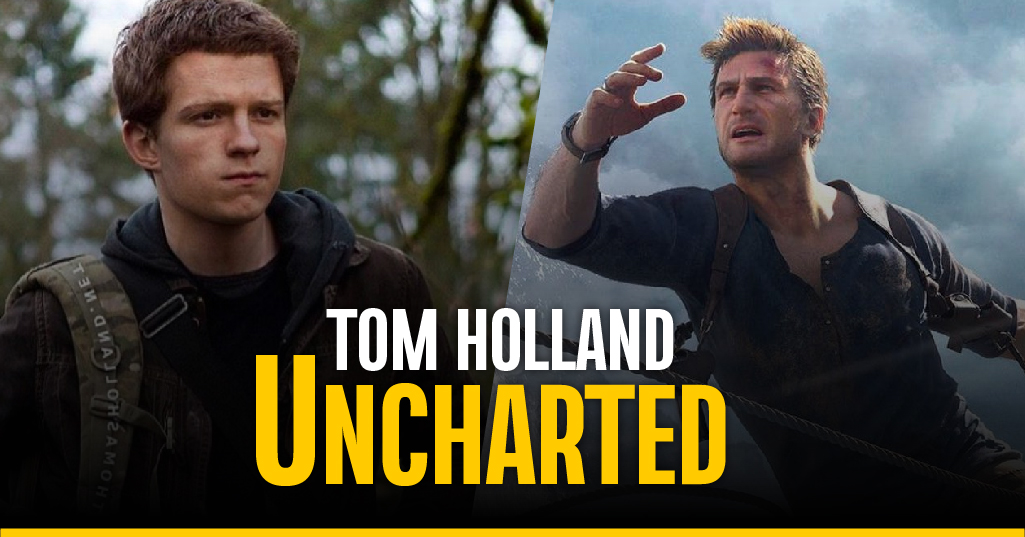 Sony Pictures’ live-action (and miscast) film Uncharted, is finally getting a release date. According to The Hollywood Reporter, the company is planning to open the film on December 18, 2020.

Tom Holland, of Spider-Man: Far From Home, is set to star as a younger Nathan Drake. Director Dan Trachtenberg is attached to direct. His previous works include 10 Cloverfield Lane.  The script is being written by Jonathan Rosenberg and Mark Walker.

Uncharted will open during a very crowded holiday season with Steven Spielberg’s West Side Story, Paramount’s Coming 2 America, Disney’s Cruella and Universal’s The Croods 2 all being released during that holiday season. Sadly no Star Wars films are slated for 2020, cause some people (a majority of Star Wars fans) don’t like having a good time. 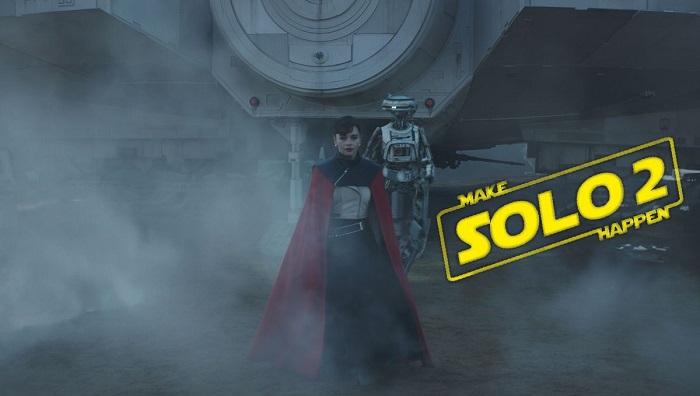 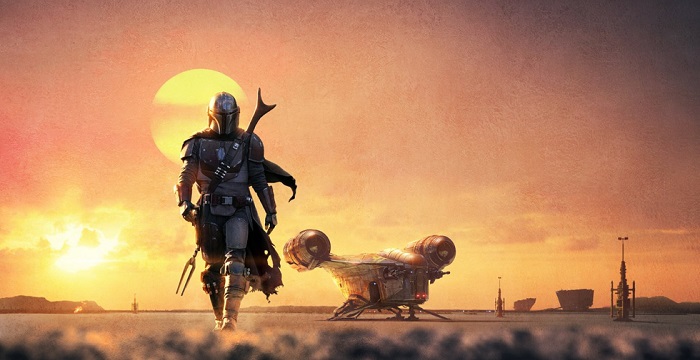 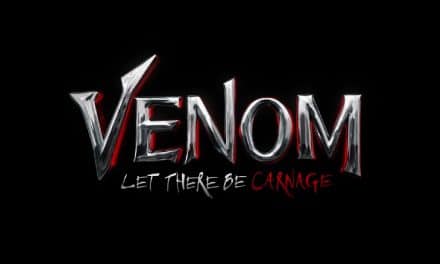 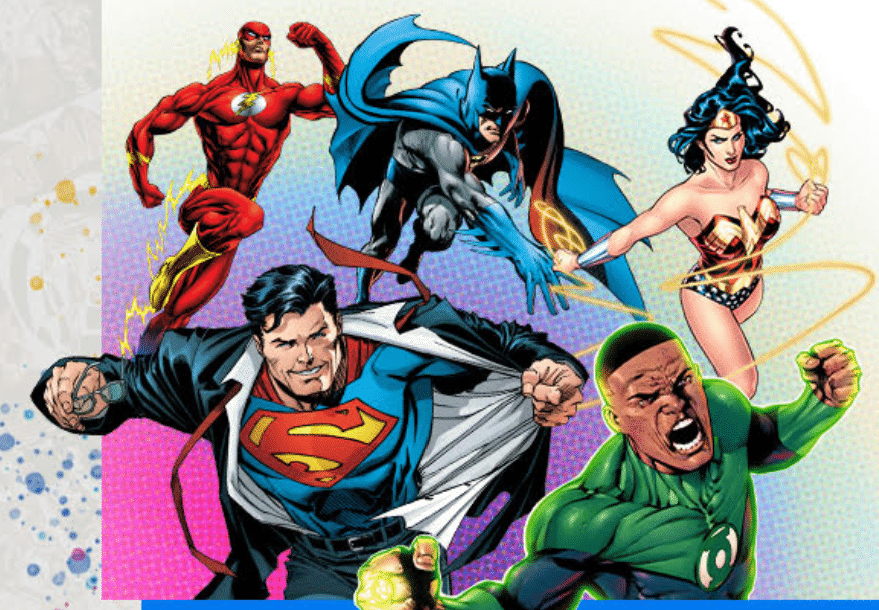