JUSTICE LEAGUE 2 Would Have Been Out This Weekend 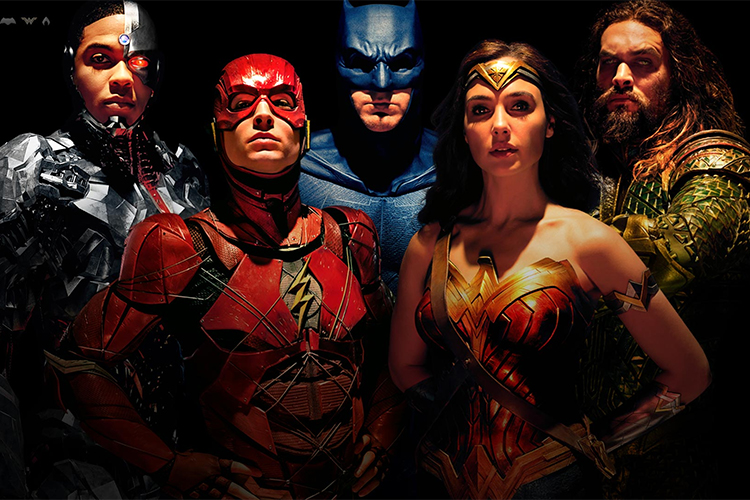 If all had gone as planned, we might have been in the theaters watching Zack Snyder’s Justice League 2 today. Its original release date was scheduled to be June 14th, 2019. Of course, that was before Warner Bros. threw their DC Extended Universe out the window.

Back in October of 2014, the movie studio announced that Zack Snyder’s Justice League team-up would play out over the course of two movies. He was set to direct (and co-write) both parts, which could come out with a year and change between them.

But by the time June of 2016 rolled around, Geoff Johns confirmed that Justice League was the name of the upcoming ensemble picture. Naturally, that meant it was not intended to have a second part. Perhaps that was due to the poor reception Batman V Superman received. Or maybe it was because of the executive shuffling that Warner Bros. and DC underwent.

From Justice League 2 To No DCEU

Either way, Justice League obtained slightly better critical reception but even worse box office performance. Zack Snyder stopped being a part of the universe altogether. It became clear that any idea of a sequel was scrapped. The DCEU itself ceased to exist as we know it.

But this hasn’t meant the end of DC films altogether. Wonder Woman was universally loved. Likewise, Aquaman hit a billion dollars worldwide. And don’t forget Shazam: it performed respectably despite being a far lesser known quantity. Clearly Warner Bros. isn’t gearing up for a Justice League 2 story any time soon. Notwithstanding, they haven’t left their heroes behind.

The Batman just cast its Bruce Wayne, signaling a new wave of standalone projects to come. Not only that, but there are still films such as The Joker, Birds of Prey, and Wonder Woman 2 to look forward to. The DCEU may be in far different shape from what fans once expected, but the potential remains.

Are you still hoping for team ups like Zack Snyder’s Justice League 2 in the future, or are you happy with the current course of the DCEU? Let us know in the comments below, and check That Hashtag Show for all the latest news on your favorite films. 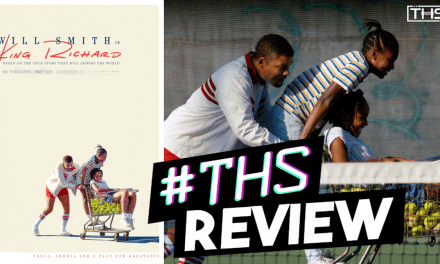 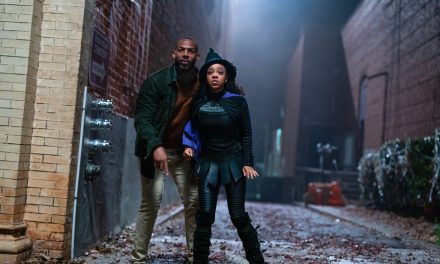 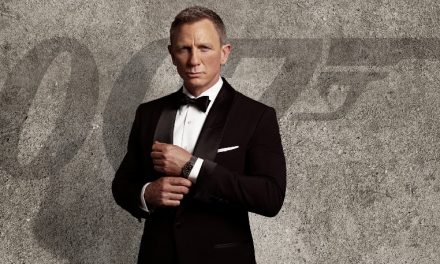 James Bond Deserved Better in ‘No Time to Die’ 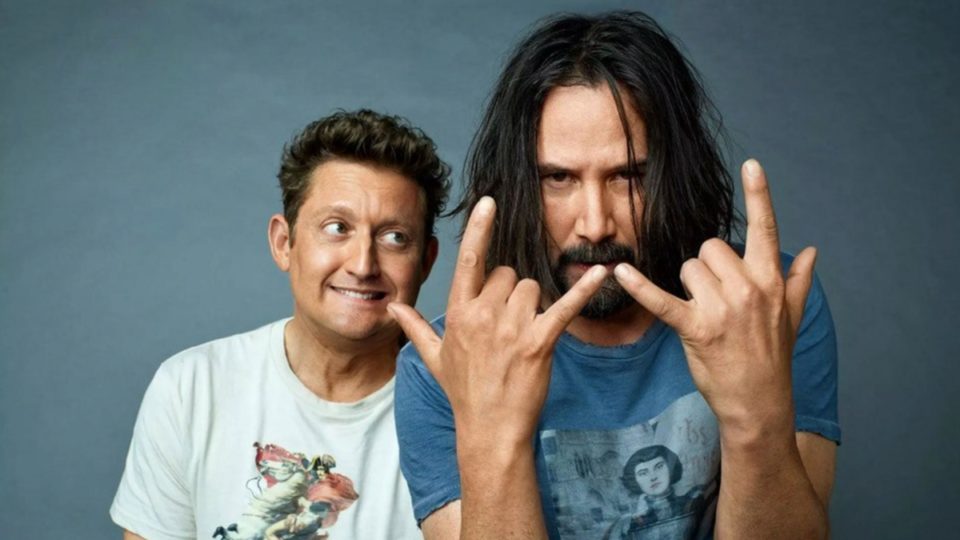 BILL and TED Will Face The Music This Summer