The Main cover obviously leaves a lot of questions and very little to draw from except we are in for another epic event from Boom! Studios:

“Just like Shattered Grid changed the fates of the Mighty Morphin Power Rangers and their universe forever, Necessary Evil will reveal huge shocking twists and reveal new details that will expand the Power Rangers legacy and have fans running to the store to find out what happens next!”

The issue will see the White Ranger finally make his Boom! Studios comic debut. Ryan Parrott returns to again write for the series in this issue. Joining him is artist Daniele Di Nicuolo. Artists Jamal Campbell and Kris Anka are responsible for the main and alternate covers seen above, respectively.

Stay tuned to http://thathashtagshow.com for everything trending in geek and ranger pop culture! 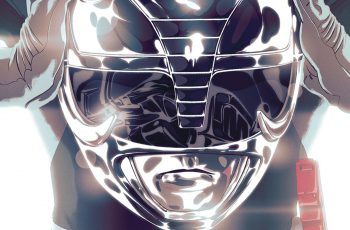 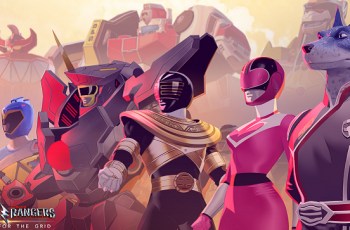