Jordan Peele’s Us is one of the most cinematically impressive, genre defining films to ever hit screens. So when Universal Pictures offered the opportunity to review the Exclusive Bonus Features on the 4K Ultra HD, Blu-ray + DVD & Digital release, I jumped at the chance.Why wouldn’t anyone want more insight on Us? It’s only, arguably, the most dissected film of 2019. The possibilities of what could be discovered are endless.

Why wouldn’t anyone want more insight on US, arguably the most dissected film of 2019?

The exclusive bonus features for this film are a Godsend. In many ways it is a master class in film. For filmmakers, you get to peer into what it took to capture the pivotal scenes that made this film so monumentally successful. From inspiration, themes, special effects, and even wardrobe. For actors you get to multiple processes the actors employed to deliver such powerfully believable performances in the midst of a fantastic story to keep the portrayal of these characters grounded.

For fans of film, the bonus content basically lets you sit in a personal lecture hall. There you’ll witness every finite moment of the process of making a horror/thriller/suspense filled film . While also addressing the symbolism-filled narrative not always present in these genre specific films. You’d think all these aspects would make for a very polarizing outlook on the film. TO the contrary, it is instead quite the opposite. They make for a very cohesive, yet innovative view on what was just a film. Now it’s reintroduced to you as an experience.

And an experience is absolutely the best way to describe it. You get to see and understand the subtle nuances in what I can only call movie making magic. Universal made sure to give you insight with a series of short but sweet featurettes like “Tethered Together: Making Us Twice”. Through these where we see how they mastered the subtle art of shooting acting, and editing, the doppelganger scenes.

You really get an appreciation for the technical challenges they faced and how much was shot using practical means. One of the best featurettes in this combo pack is “Redefining a Genre: Jordan Peele’s Brand of Horror”. We get to finally hear specific influences for some of the most memorable scenes in the film. Likewise, we’re treated to the cast and filmmakers highlighting what makes Jordan Peele’s specific take on horror extraordinary and why it should be seen as the most versatile genre in film.

The deleted scenes were cool but… Watching them, you understand why they were cut. The reason, simply, is for time. That just goes to show you the film Jordan wrote was the film he shot, almost nothing went to waste. No matter from which way you approach the film, whether it be as a filmmaker, actor, or even a casual fan, the only thing I think all of us can collectively agree upon is that we wanted a director’s commentary. I know… I know, “the film is made to provoke thought and illicit discussion”. Notwithstanding, at some point “you gotta give the people what they want”. Fans clamor for the days where they can just use the directors words to settle arguments and this film has been the topic of many arguments.

We do get the reasoning and symbolism of the rabbits, the 11:11 correlation, and the title of the film (Thank God). But there are more topics as to the various who, what, where and why’s this film bring up. Hearing the director address some of them would help with the borderline unhealthy obsession I and millions of moviegoers share or more commonly named “Have you seen Us syndrome”.

Is owning US worth the price?

“To buy or not to buy; that is the question”. Well, the simple answer is yes. If you liked the film, watch the bonus content and you’ll love this film. It adds so much more to the film and you’ll find yourself discussing the film as if it just came out again. I personally fell in love with the film all over again. Sure, the bonus exclusive content is the clincher but, I’ll get to introduce my parents to the film on the next holiday dinner because they have a DVD player. Which means more people to spout facts I’ve learned from the bonus content and pass them off as my own to.

With the Movies Anywhere digital copy I’ll have a play-by-play highlight reel to use as a visual aid when I want to share my newly constructed theories to incessantly irritate my friends at parties. In short, I think you should buy the 4K-Ultra HD, Blu-ray, DVD & Digital Us combo pack. 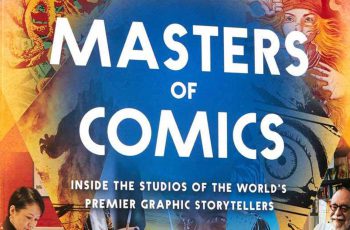 If you are anything like me when it comes to … 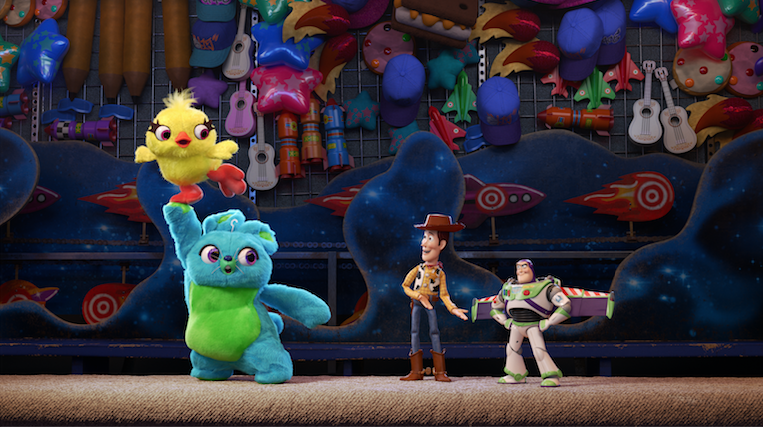