Disney and Lucasfilm has added another name to its list of female leaders. According to a report from Deadline Lucasfilm President Kathleen Kennedy has named Michelle Rejwan as SVP of Live Action Development and Production. Rejwan is already familiar with STAR WARS as she is a producer on the December release of The Rise of Skywalker, and she also was a co-producer on The Force Awakens.

With Michelle Rejwan overseeing the new slate of STAR WARS films and Disney +, she adds to the impressive list of females in Leadership roles. She will join Lucasfilm President Kathleen Kennedy and Executive Vice President & GM Lynwen Brennan in moving the STAR WARS franchise on a new path when the Skywalker Saga ends this year.

Female Directors, the lack of

So, with this impressive list of female leaders there is still one area in which Lucasfilm has struggled to place a strong female leader. We still have yet to see a female in one of the most visible and talked about roles, the director. Now don’t get me wrong; I know we are seeing some strides being made with JJ Abrams picking Victoria Mahoney as his second unit director on The Rise of Skywalker, and Bryce Dallas Howard directing an episode of The Mandalorian on Disney+.

So even with the lack of female directors and screenwriters STAR WARS has continued to roll with the female-centric storylines. From Princess Leia being the spark of the Rebellion to Rey whose story continues in The Rise of Skywalker. And don’t forget about Jyn Erso and her crews’ sacrifice on Scarif. I haven’t even scratched the surface of supporting characters.

We all know that women love STAR WARS and it will only be a matter of time until we get our first female director. So, who would you like to see as the first female director to take on a STAR WARS movie? Well That Hashtag Show wants to hear from you. You can do that by hitting us up on Twitter @thathashtagshow and myself @starwarsnerd574. You can also comment from this article as well. Also make sure to stay up to date on all the Star Wars news by following us at ThatHashtagShow.com. 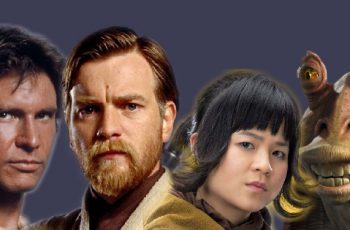 The Star Wars universe is full of interesting characters. Trying … 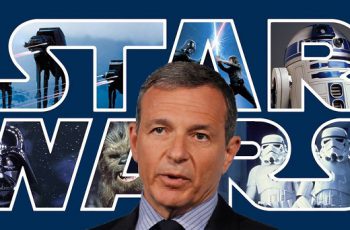 One of the great debates that’s raged since Disney took …