Usagi Yojimbo kicked off its issue one with a less than memorable story. The story seems more involved with describing the play, story-telling, and even the theatre’s entrance. This can all for foreshadowing for what’s to come, but the story doesn’t stand on its own.

Telling the tale of Usagi Yojimbo

Writers realize that their stories will be collected in a trade and have begun telling stories over the course of multiple issues. However, the individual issue should still hold. There’s nothing that keeps the reader’s interest in this first issue. Except, the ominous final panel.

Usagi Yojimbo attends a puppet drama. Then, immediately after saying he doesn’t have enough time to see the rest of the play, the play is over. He gets tea with the play’s narrator and discusses the play. Again, he just said he has no time but he takes time to discuss the play he just watched. The story ends when Usagi runs into Sasuke and they discuss a looming demon threat.

Stan Sakai writes and illustrates Usagi Yojimbo issue 1 for IDW. This issue is part one of three. The story is undoubtedly written to be collected. Still, each issue should be self-sustaining, which this lackluster issue is not. 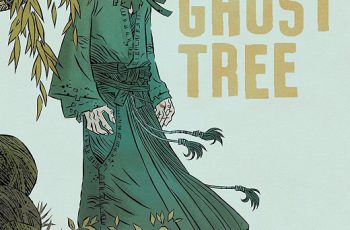 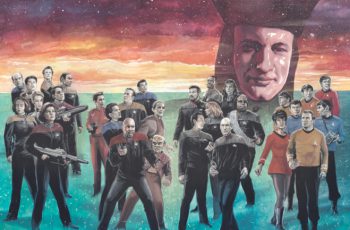 Every Trek nerd ever has had the classic debate: “which …