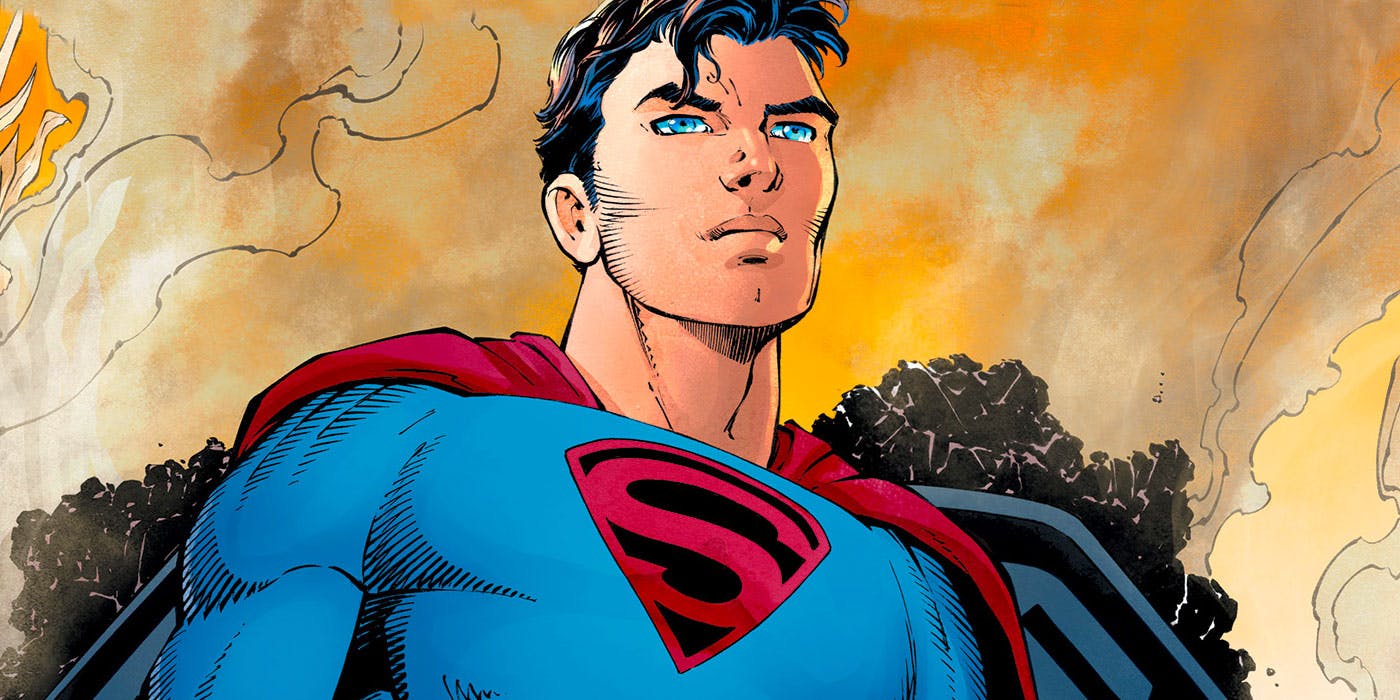 Legendary comic creators, Frank Miller and John Romita Jr. team up to deliver a new take on the Superman origin story in SUPERMAN: YEAR ONE. The story is basically the same, Krypton blows up, Ma and Pa Kent raise a good-natured Clark who is full of justice and experiences new powers.

There are differences though. Miller fully implements stereotypical country life into his characters’ accent and dialogue. Martha Kent constantly references heaven and even reads the Bible to Clark at bedtime. Lastly, and the biggest twist, Clark becomes the Man of Seal when he enlists in the Navy. (this is, of course, a fry cry from the Man of Steel in the Leviathan Rising comic….)

Superman Returns in Year One

Joining the Navy lines up with Miller’s Dark Knight Return’s country obligated Superman, so Miller might be tugging at the same strings. In DKR Superman was an allegory for nationalism. His blind fellowship of America was romantic juxtaposed to Batman’s realism. It’s going to be interesting to see where this story takes Clark and the reader. Will Clark question orders if they don’t align with his personal values? How will he react if he’s told to kill?

John Romita Jr. crushes it as always, but The story was so-so for me. It was the same origin story with a twist at the end. The bullies were cliché, and for a writer like Frank Miller, I expected more depth to them. I expected more depth to all the characters, only because the writer is Frank Miller. I think there’s potential for interesting storytelling to be explored Superman in the Navy, so it might pick up in the next issue. 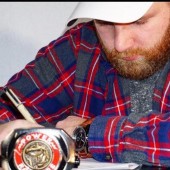 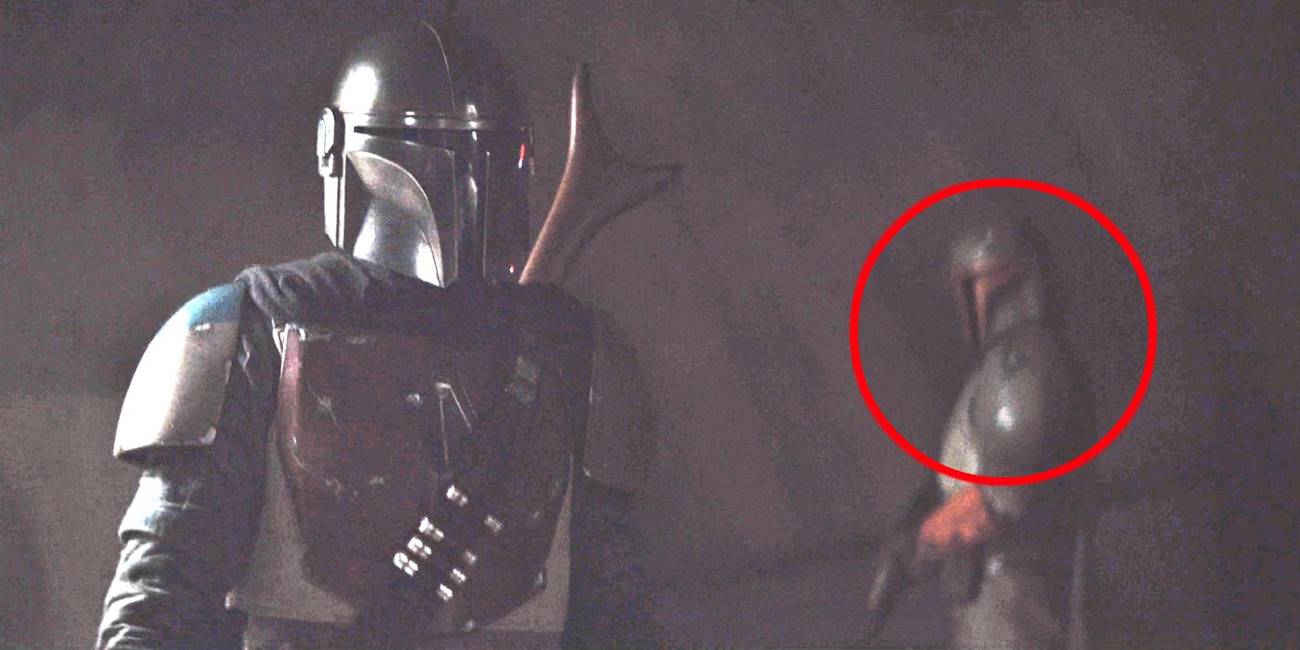