The cosmic being known as the Phoenix Force bonded with five mutants.  These mutants, Cyclops, Emma Frost, Magik, Namor and Colossus, fought the Avengers and fellow mutants.  As a last resort to stop Cyclops his old mentor Charles Xavier was called in to speak to him. However, it didn’t work and Cyclops ended up killing Xavier.

Throughout the years Cyclops had become more militant and saw that humans and mutants would never get along.  Cyclops broke off and made his own team. He began to think more like his old foe Magneto and have even included him into his new X-Men.

Hank McCoy aka Beast was going through a secondary mutation and it was quickly killing him.  His time was limited and he could not solve the riddle of how to cure himself. However, before he died, he wanted to do something worthwhile and leave his mark on the world.  Iceman mentioned in passing that if the young Cyclops could see himself now he would hate the man he turned into.

Beast decided to do just that and travels back in time to bring the original X-Men into the future.  When Beast found himself, Angel, Iceman, Cyclops and Jean Grey they didn’t believe him, but they decided to come anyway. However, he didn’t take into account how the modern X-Men will react especially to seeing Jean Grey alive.  Also he didn’t think about what would happen if they didn’t want to leave their future.

I liked seeing the difference between these young and idealistic X-Men vs the old and battle-hardened X-Men.  These X-Men have seen some serious carnage, friends die, betrayal and the death of their innocence. I couldn’t help but to feel sorry for these original X-Men and all the pain they will have to experience in the future.

Time travel has been done in X-Men before, but it is usually very fast and only lasts a few issues.  A big change in this time travel story is the time travel is not into a strange future. The time is the present and the past is well known by the reader.  It is like the you from 10 years ago is transported into your present.  I have never heard of such a thing before.

X-Men For A New Age

However, what I enjoyed the most about this volume is the life it breathed into X-Men comics in the future.  It created five new characters everyone already knew, but in a new light and in a new world.  It reinvigorated my interest in X-Men.

This is an amazing comic and is a great X-Men comic.  However, this needs a lot of background info to know what is going on and more importantly why it is happening.  I mean like four or five other books, but those are good too. If this sounds like an interesting story I suggest reading the books preceding this and diving into a great X-Men story.

Link To Buy The Volume 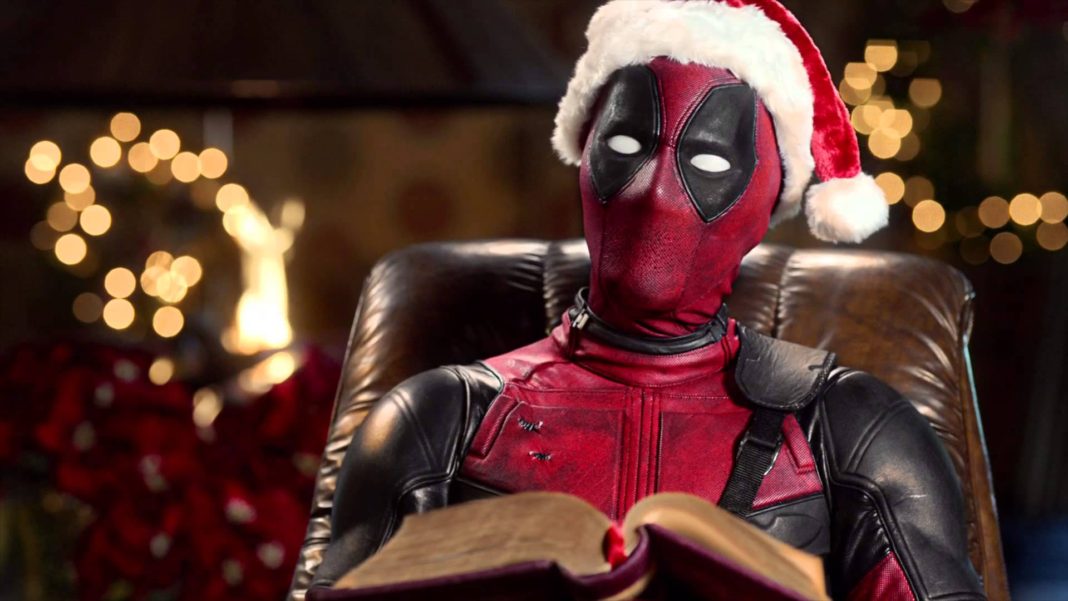 It’s the season of giving, and nobody gives it better … 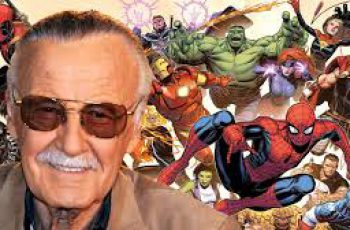 Stanley Martin Lieber, or as the world knew him Stan …