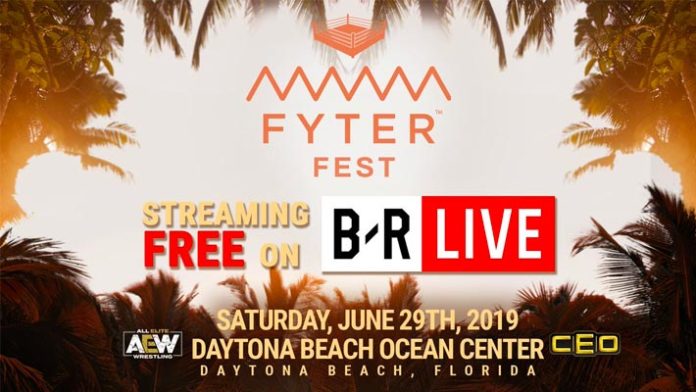 All Elite Wrestling’s sophomore event, Fyter Fest, is just a couple of days away. The event will be part of CEO 2019. CEO, the Community Effort Orlando, has been running since 2010. It is a yearly Fighting Game tournament, and this year AEW is teaming up with them. The event will be presented for FREE via B/R Live streaming service.

AEW: The Buy In

In what’s being build as a “Hardcore match”, the founder of CEO will be taking on Michael Nakazawa. This is a rematch from last year’s CEO event. Which was run between CEO and NJPW. The match saw Jebailey get the win over Nakazawa, even though Jebailey was on crutches. Who knows what insanity this match will bring.

This match hasn’t been officially announced by AEW, but ITV has advertised the match via their Twitter account. Completely with a graphic, so it’s more than likely happening. It will be great to see Bates compete in an AEW ring.

Although this match is on the pre-show, it has implications for ALL OUT. The winner of this match will earn a first round bye in the AEW Tag Team Championship tournament. This will mark the debut of Private Party in AEW. The tag team roster for All Elite Wrestling is definitely filling out nicely, and this match will showcase that talent.

Yuka Sakazaki and Riho were on opposite sides of the Six-woman tag team match at Double or Nothing. A match that not only impressed the live crowd in Vegas, but was also the talk of social media. Nyla Rose was also impressive in her AEW debut. It will be great to see Sakazaki and Riho in a match that contains less competitors, and seeing Rose be the true monster of the match (without a surprise Awesome Kong).

The veterans of SoCal Uncensored and Strong Hearts will do battle in single’s action. These two have nearly fifty years of experience in the ring between them. Daniels has been wrestling in mainly tag and six-man matches lately. Same goes for CIMA. These two look to show the world they can still have a great one-on-one match.

Adam Page vs. Jimmy Havoc vs. Jungle Boy vs. MJF

This match was set up during the unveiling of the AEW World Championship. MJF interrupted the ceremony, and was taken away by Jimmy Havoc and Jungle Boy. The match was officially put together during an episode of Being The Elite. Look for this match to steal the show.

When Jon Moxley showed up at the end of Double or Nothing, it set the wrestling world on fire. Moxley will face off against “The Bad Boy” Joey Janela in his All Elite Wrestling debut. Before Moxley heads back to NJPW for the G1 Climax tournament, he will look to put on a hell of a match with one of the hottest stars on the independents.

This should be an interesting matchup to say the least. The unorthodox style of Darby Allin taking on one of the founders of AEW. This is Darby’s biggest match to date, and he looks to prove himself. Darby is used to sacrificing his own well being to get victories, so CODY could be in for a fight he isn’t exactly ready for.

This main event is going to be absolutely insane. We have not seen the unit of The Elite compete as a trio in almost six months, so it should be interesting to see how they work together. The addition of Laredo Kid is a fantastic surprise, and he will surely impress during this match. The Lucha Brothers/Young Bucks will look to add another great match in their rivalry.

AEW is looking to continue it’s momentum with Fyter Fest. Giving this show away for free is great for bringing in new fans, and will show the wrestling world what the company brings to the table. The event starts at 8PM Eastern Time, with THE BUY IN pre-show starting at 7PM Eastern. You can watch both for FREE on the B/R Live streaming service. 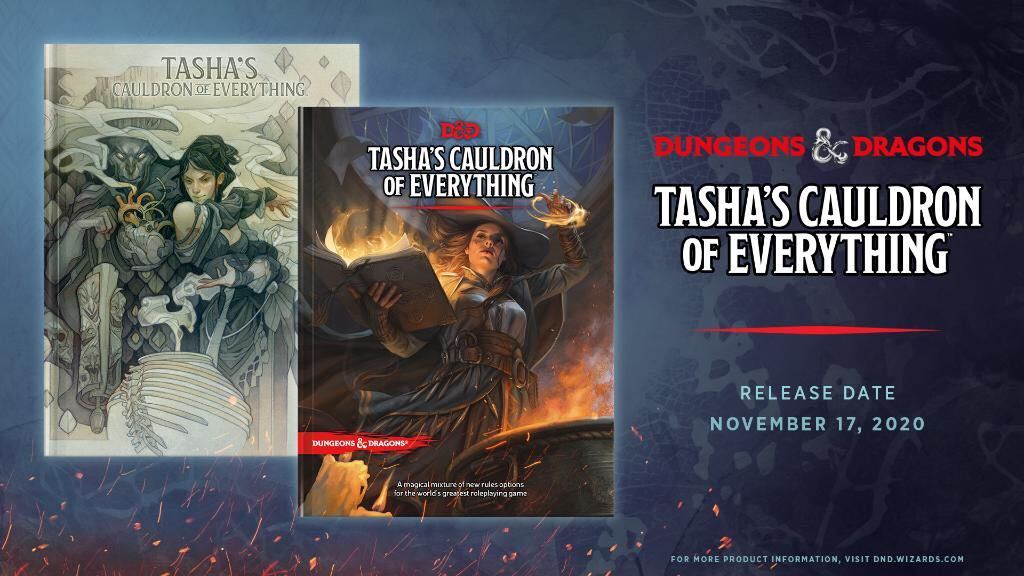 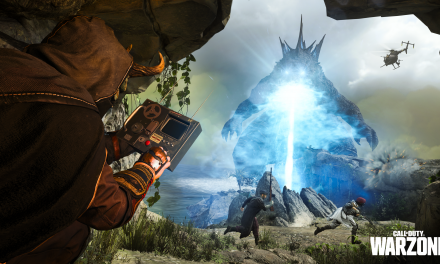 The Monsterverse Comes To Call of Duty: Warzone For The Monster Of All Battles. 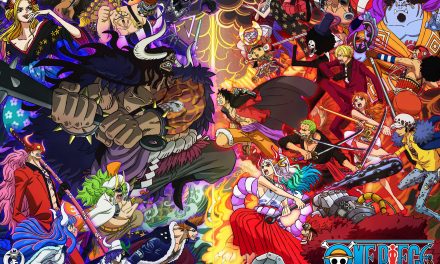