The three suns are moving. The planets are lining up. In a mere two months we will finally get to see the long waited addition to the Dark Crystal franchise. Where once we hoped for a movie, Netflix now brings forth this classic. Among the treasure trove of voices already known to us, Netflix recently released 6 more names joining the cast.

Joining the already talented cast (and who they will voice) are the following:

One trick might be how do you hide such talent. If every time the Skeksis scientist opens his mouth all we hear is Mark Hamill, that can jar viewers out of the wondrous story. The talents need to find a way to blend their talented voices into the amazing puppetry provided by the Henson Company. That’s when the magic appears.

Do people Want The Magic?

The trailer that dropped, found here, promises the return of all the myth and magic of the original. We see Aughra, Landstriders, younger Skeksis and Mystics. All look better than they did 37 years ago, but at the same time make the original look no less amazing today.

The thing is, if you walk around and ask people about the Dark Crystal, very few will have any idea what you are talking about. The film actually bombed back in the early 80s. For a December release, it only made $41 million. It opened in third place, but it only played on 1,000 screens for 63 days. The movie world has changed so much.

Today the film is a classic. Classics often fail in the beginning and grow a fanatic base over the years. Let us hope that this new installment can win over a new fan base and inspire more sequels. 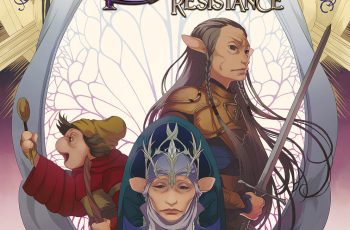 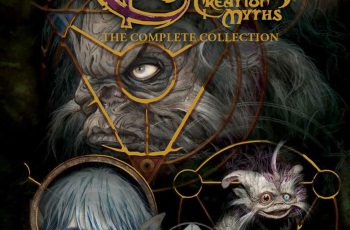 Dark Crystal is a 37 year old dream from a …