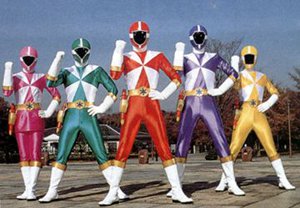 Kyuukyuu Sentai GoGoV 20th anniversary is almost upon us and a special countdown is going on for a special surprise in honor of their anniversary.

GoGoV the sentai season most ranger fans know as Lightspeed Rescue, announced a special event to take place in Tokyo. This event is for the 20th anniversary of GoGoV and will be on September 9th, 2019. The cast of GoGoV is expected to attend this special anniversary event and not much other details are known. Kenji Shibata who played Go Yellow went on twitter to hype up this anniversary event asking his fans to retweet “make something happen”. A countdown clock is currently running to reveal the details of the event on June 29, 2019.

Grandiene has been waiting for the day of resurrection, the day when the planets are in the alignment of the Grand Cross. Her children descend to the Earth to make it a realm of darkness for her. Ten years prior, Professor Tatsumi of the Tatsumi Disaster Prevention Institute predicted this event, but nobody believed him. He left his family so he can secretly develop and construct the Rescue System. Now in 1999, Professor Tatsumi appears again to give the means to save the world to his children.

Get excited as we wait for details on this special anniversary event. What could this special event be about? Will we possibly see an announcement of a special for the return of GoGoV like other sentai’s ten years after specials? The full series of GoGoV is also available for purchase on Shout Factory. Let us know in the comments below how excited you are for this event and what you think will happen. 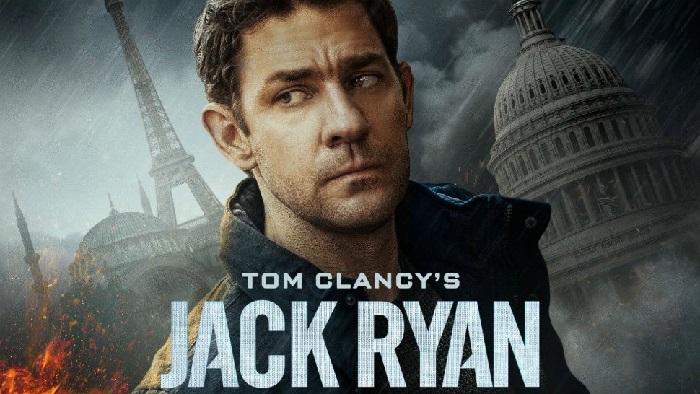 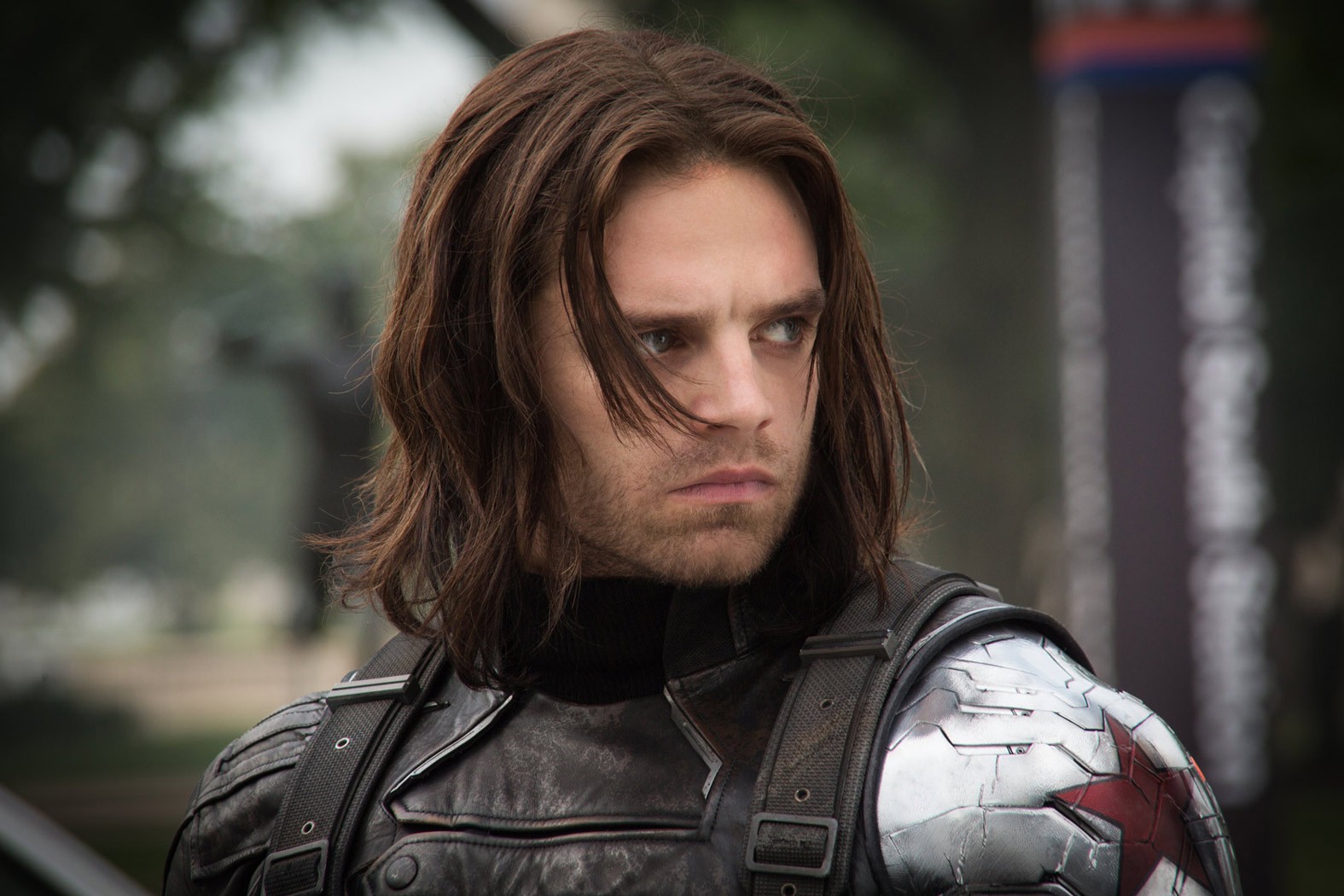 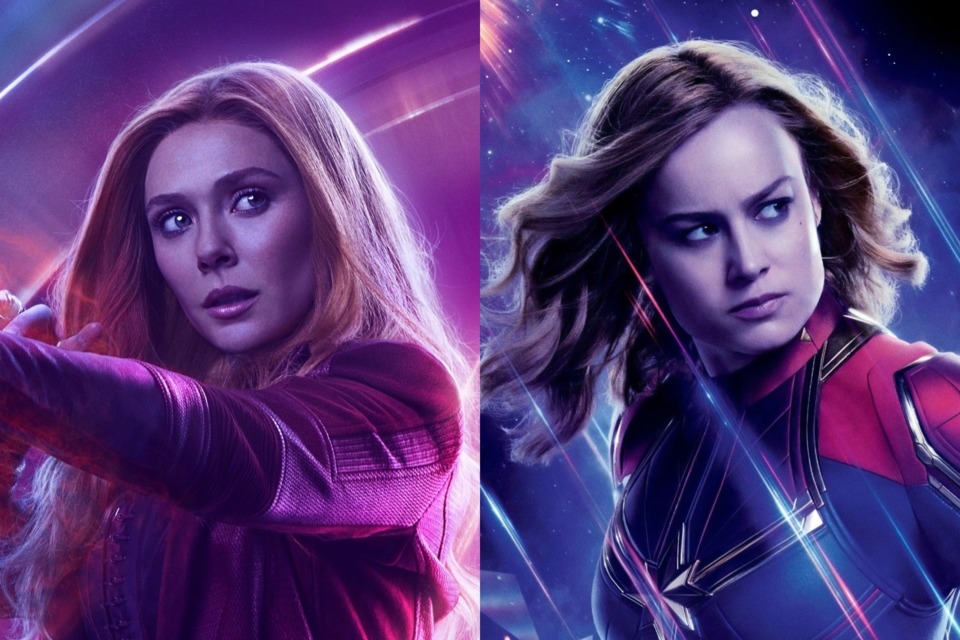 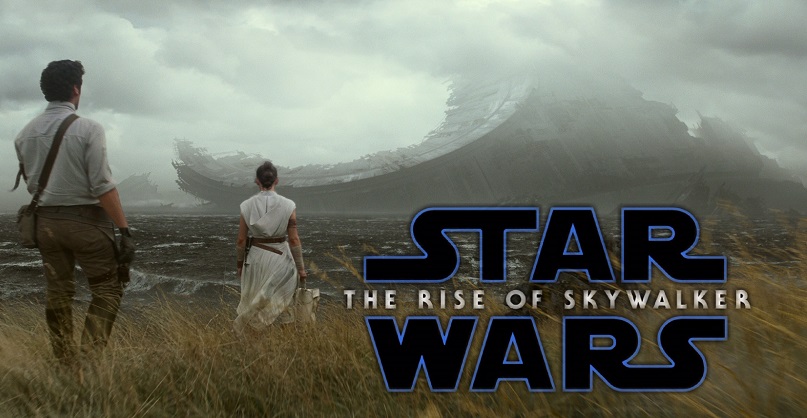 Why the Death Star Appears in ‘STAR WARS: The Rise of Skywalker’