AMC’s Preacher is ready to unleash it’s fourth and final season upon the public August 4th of this year. The cast touched on the final season during their San Diego Comic Con Q&A panel.

I think that their decision was made because they felt this story needed, as the comics did, a beginning a middle and an end and to wrap it up. Because the comic book has such a definite ending, and I think without the knowledge of that you don’t know where it go. It could just carry on and on. But it was very sad getting the news, and we’ve come to love doing it every year. It’s become part of our lives.

Dominic Cooper (Jesse Custer) on the reason the show is ending

The show wrapped just three weeks ago, and the cast was described as still being in mourning. “Everybody on this show really ups each other’s game, and challenges each other to be better,” said Julie Ann Emery on Friday afternoon. Emery joined the cast in season two as Lara Featherstone, who is an operative of The Grail. “I never want to let any of my scene partners on this show down. It’s just such a high level of work going on. I’m really sad that I’m not going to show up to work with one of these guys tomorrow.”

The story of Preacher was already established, for the most part. It wasn’t creating the story. It was creating the moments that made the story really stimulating for us. That’s the thing we fed on. During the fourth season the tension and the steaks just ramped up more and more and more and more. Bring that to a conclusion is really satisfying as well as plangent.

The final season of Preacher will air on AMC with August 4th, with two episodes airing back-to-back to start the season off. 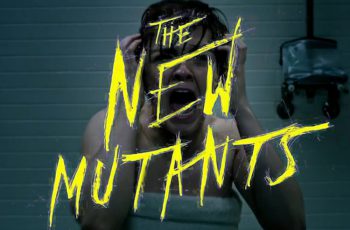 New Mutants confirmed during its San Diego Comic-Con panel the … 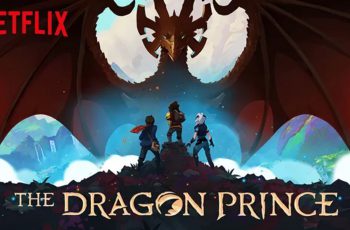 Netflix’s The Dragon Prince reunited cast members for a virtual …