Star Wars titles will be all over comic shelves this fall. Adding to that list is Star Wars: Allegiance, a 4-part comic mini-series billed as the journey to Star Wars: The Rise of Skywalker. Allegiance is the story between the films, bringing readers up to date before Episode IX‘s opening crawl in December. Check out the individual covers, released at SDCC, below:

Put side by side, the covers make one larger picture, shown here:

Star Wars: Allegiance – what’s it about?

“Running low on options, Leia decides to reach out to her former allies, the Mon Calamari, whose shipyards once powered the Rebel Alliance.”

When we last see the Resistance in The Last Jedi, they have taken a pretty bad beating. Still trying to outrun the First Order, the handful left take off in search of allies and help. This series will cover what the main characters have been up to between films, as well as some new ones.

You can see a Mon Calamari in the background on the first cover, and interestingly enough, a Quarren on the last cover. We don’t know if they will be on screen in Episode IX. The Quarren and Mon Calamari, while one-time enemies, were both supporters of the Rebellion. Maybe now we’ll see them as part of the Resistance.

A few art panel pages were released alongside the covers, giving a glimpse of what we can expect.

In this first one, it appears Rey has an encounter with a creature similar to the one Obi-Wan fought in Episode II on Geonosis in the arena. It also looks like the atmosphere is not for humans, based on her mask. The mask is similar to the ones on the Falcon we’ve seen before, so it’s possible Chewie factors into this scene somewhere.

Finn and BB-8 seem to have run afoul of some local revelers in this cantina, with Finn on the receiving end of a bad time.

Fitting in with the description, Rey, Chewie and Leia approach a blue planet to land. It’s likely this is Mon Cala at the shipyards.

This panel doesn’t give much away, but we see Leia, Rose, Chewie, C3PO and R2 along with another in close quarters, perhaps deciding where to try and go next.

What do you make of all this?

While more content and backstory is what Star Wars fans crave, this one feels a little forced. Comic shelves will be crammed full of Star Wars titles prior to the movie release in December. Is it too much? Should they have told this story on film instead? With this comic, and a bevy of Age of Resistance titles all being released one after the other, its almost a pre-content overload.

Do you plan to pick up a copy? Star Wars: Allegiance is written by Ethan Sacks and pencilled by Luke Ross. Allegiance will debut on October 9. The Rise of Skywalker will be in theaters December 20. Kevin Smith says the final scene will “melt your mind”. Lets hope it lives up to the hype. 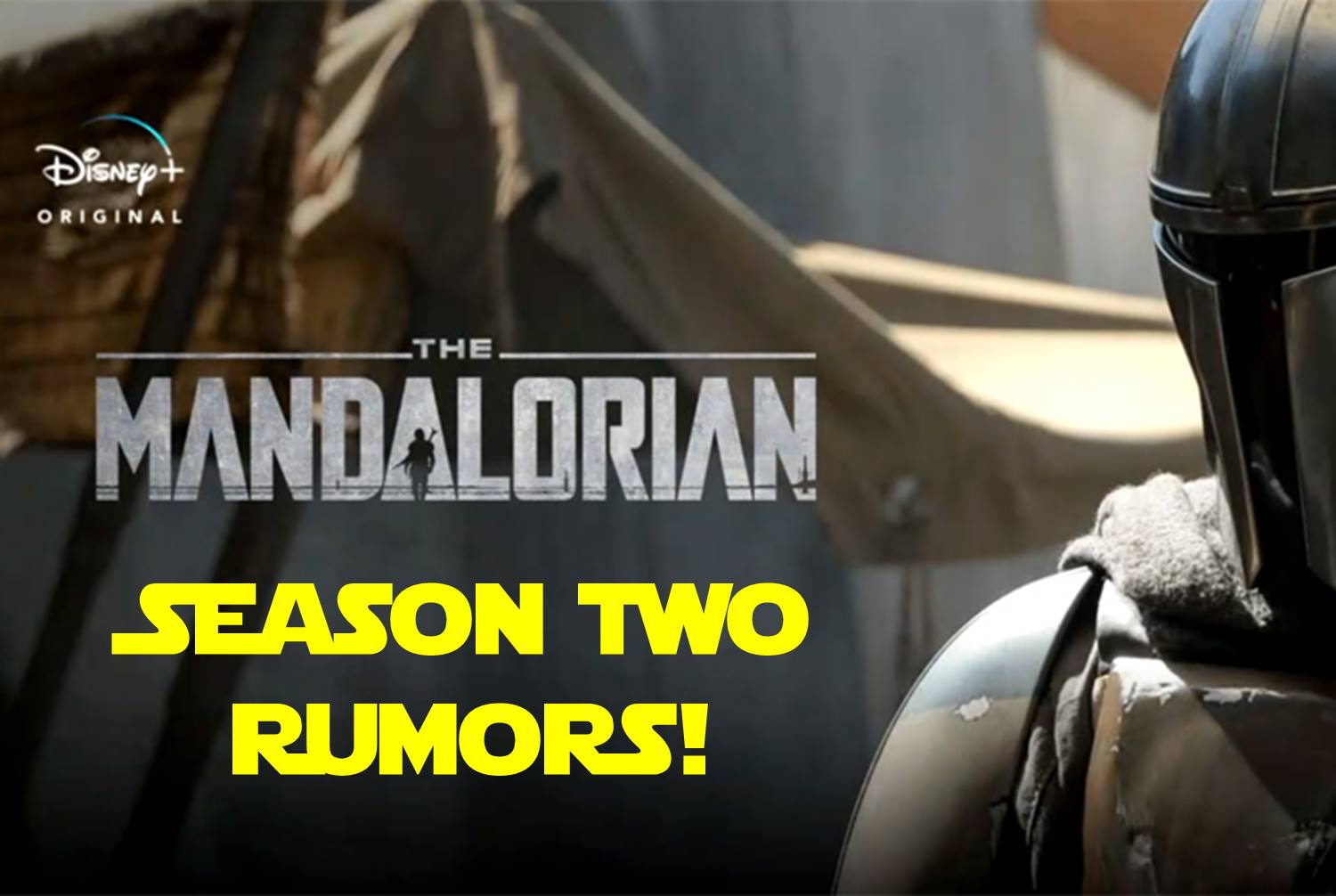 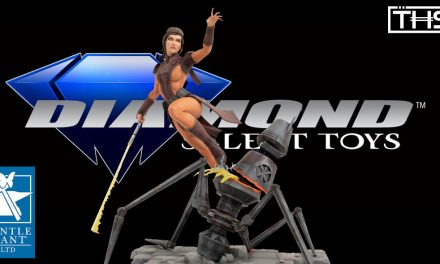 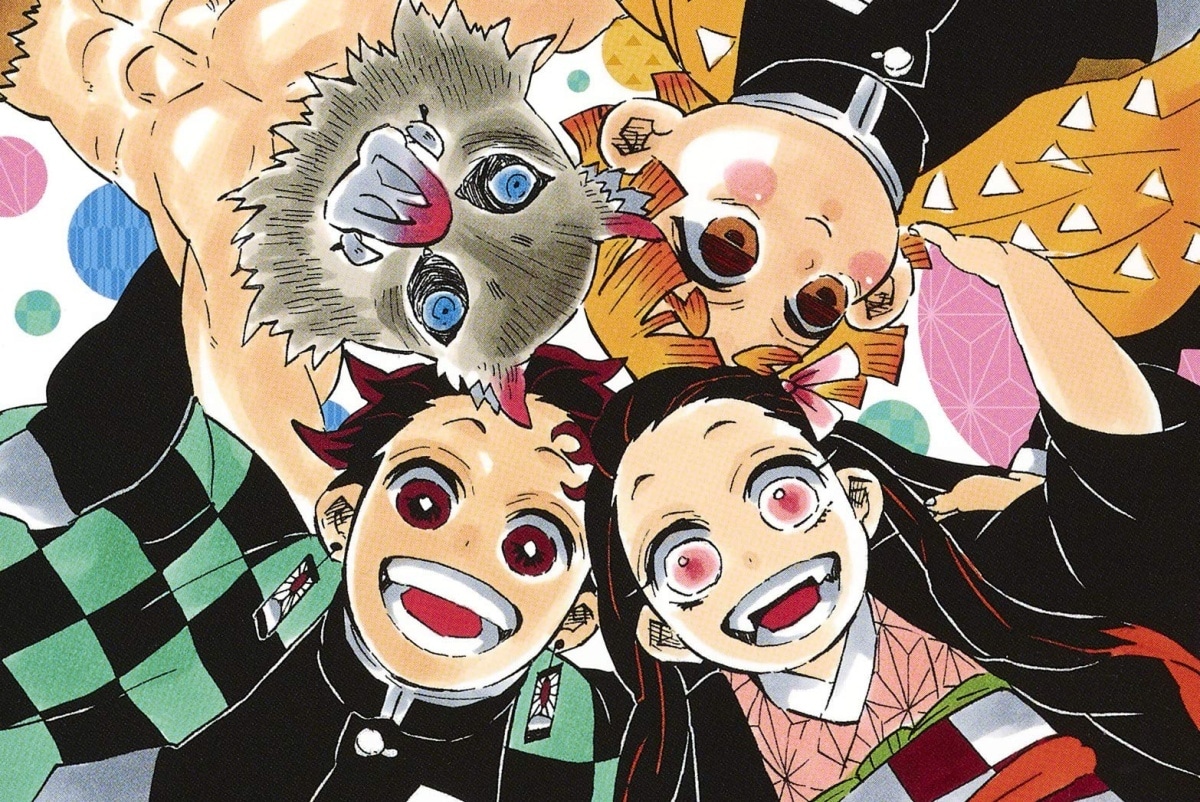