Marvel fans have been asking, and it’s finally happening. This season on Marvel’s Runaways, Tandy and Tyrone from Marvel’s Cloak And Dagger will be in a crossover episode.

The news was announced thanks to a YouTube video:

Jeph Loeb, the Executive Producer of Runaways and the Head Of Marvel Television, had this to say about the crossover episode:

It’s so fun being able to do something that revels in the Mighty Marvel Manner! Having these young heroes crossover allows fans of both shows to see the adventure everyone has been waiting for and we’ve only hinted at.

This is going to be amazing because of where season 2 of Marvel’s Cloak & Dagger left off. The end of the season showed Tandy and Tyrone leaving New Orleans on a bus to go help people across the country.

Season 3 of Marvel’s Runaways is going to be even crazier than last season. This season, the team is going to be rescuing Chase, Gert, and Karolina, as they were captures. The team will also be targeting an enemy who is targeting Leslie’s baby.

Season 3 of Marvel’s Runaways will be dropping all 10 episodes on December 13th. Currently, if you haven’t caught up on Runaways seasons 1 and 2, they are available on Hulu.

As for Marvel’s Cloak & Dagger, seasons 1 and 2 are accessible on Freeform.com, The Freeform App, and Freeform On Demand. 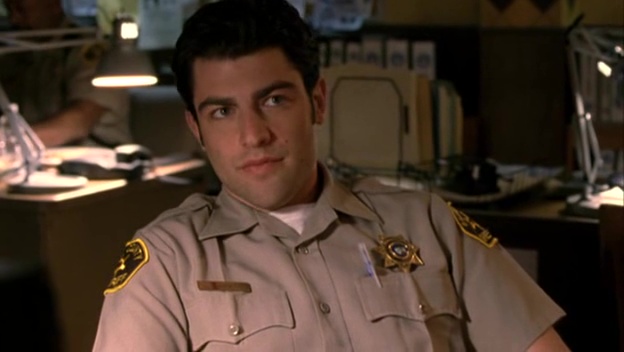 Filming on Hulu’s Veronica Mars revival is underway and while … 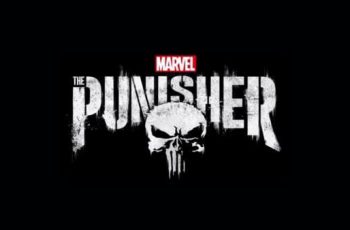