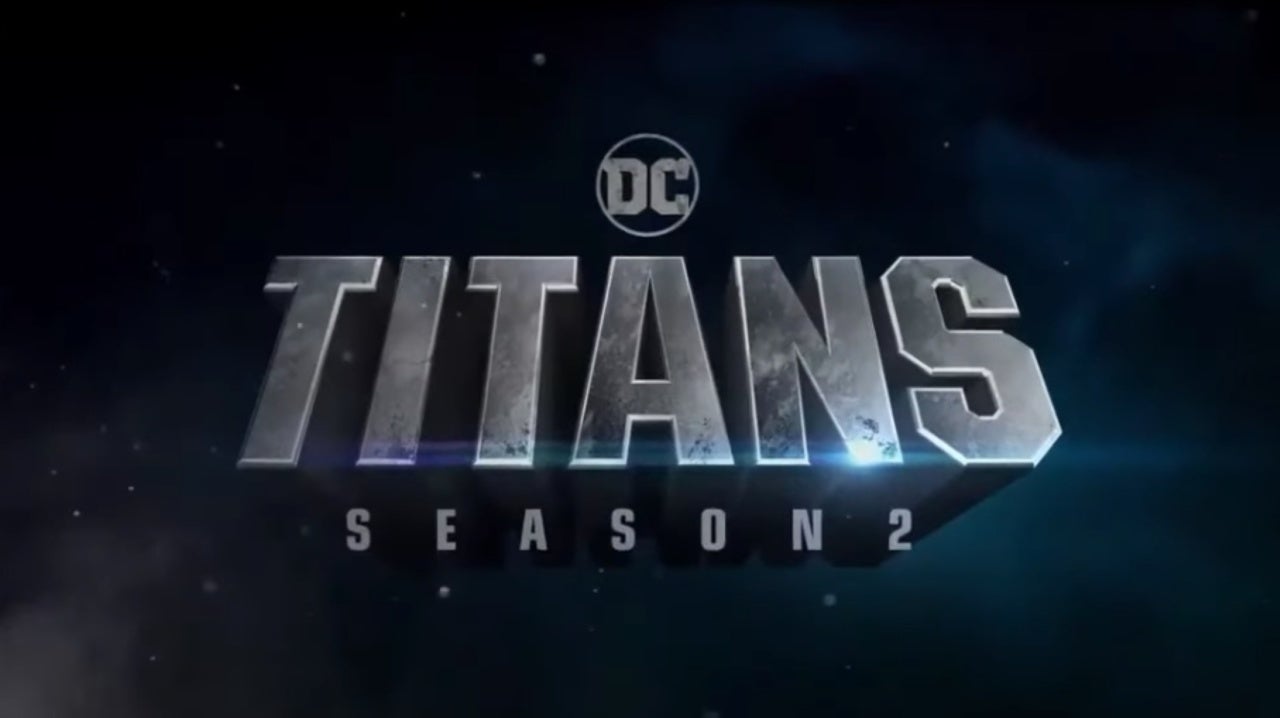 The first season of Titans on DC Universe introduced us to Robin, Raven, Starfire, Beast Boy, Hawk, and Dove. Season 1 also introduced to the Doom Patrol, Jason Todd, and Donna Troy (not to mention a post-credits scene that introduced Conner Kent/Superboy). With so much packed into the first season, how can the second season top that? The Titans Season 2 trailer shows us!

As you can see from the Titans season 2 trailer we get a look at a bunch of additional new characters, as well as season 1 favorites.  Let’s break down the additional characters joining for the show for season 2:

Unfortunately, plot details for Titans season 2 are still a little scarce. What we do know is that Dick Grayson, Starfire, Beast Boy and Raven will most likely be squaring off against the aforementioned Deathstroke. However, Den of Geek reported that at NYCC, Geoff Johns also made a cryptic remark. He said that Marv Wolfman, a fan favorite writer of New Teen Titans comics, would be happy with Titans Season 2. This lead them to speculate that comic book adaptations of “Who is Donna Troy?” or “The Judas Contract” could be used.

None of that is confirmed, of course, but it is good theory on their part. One thing is for sure, season 1 ended with Trigon having arrived and wreaking havoc on our Titans.  Wrapping up Trigon and Rachel will need to be the primary focus of the first several episodes to close up that storyline. 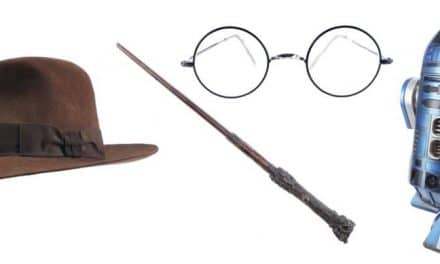 Indy’s Fedora, Star Wars Script And Droid, And More Up For Auction June 29