Another match in the line of limited buildup from WWE on this event. This was one that I’m sure many were looking forward to. Stratus is a hometown hero in this match and her entrance shows that love from her fans. Trish came out hot and heavy with lots of strikes to Flair here. Stratus looked slightly rusty, which is to be expected after years off from the ring.

Charlotte seized the momentum from there though. She threw around the Hall of Famer. Stratus took some punishment but fought back into the match. She looked like she was going to lock in a head-scissors into a hurricanrana but Flair pulled her up. A huge power-bomb was looming when Stratus reversed it at the last minute to take Flair to the mat.

Stratus went for the figure-four as the crowd exploded. This turned into a eruption when Trish bridged up into the Figure-Eight. Charlotte looked to be about to tap when Trish couldn’t hold up the bridge and lost the hold. Charlotte recovered and went for a Spear but was countered into Stratusfaction for a deep “2” count. Stratus’s gas ran out and Charlotte locked in the Figure-Eight for a win over the women’s icon.

This match told a slow burning story of Stratus and Charlotte in a similar vein of Hogan-Rock at Mania 18. It was a veteran facing the best in the world (Sorry Tessa Blanchard). It didn’t need weapons, violence, or any sort of fluff to mask the limitations of Stratus. Because she didn’t have any. If this wasn’t a grand sendoff, she could still hang with the ladies of today. Flair is a performer that gets an endless, Roman Reigns, level of crap from fans. She deserves all the praise and accolades she receives for her work in the women’s division of WWE. 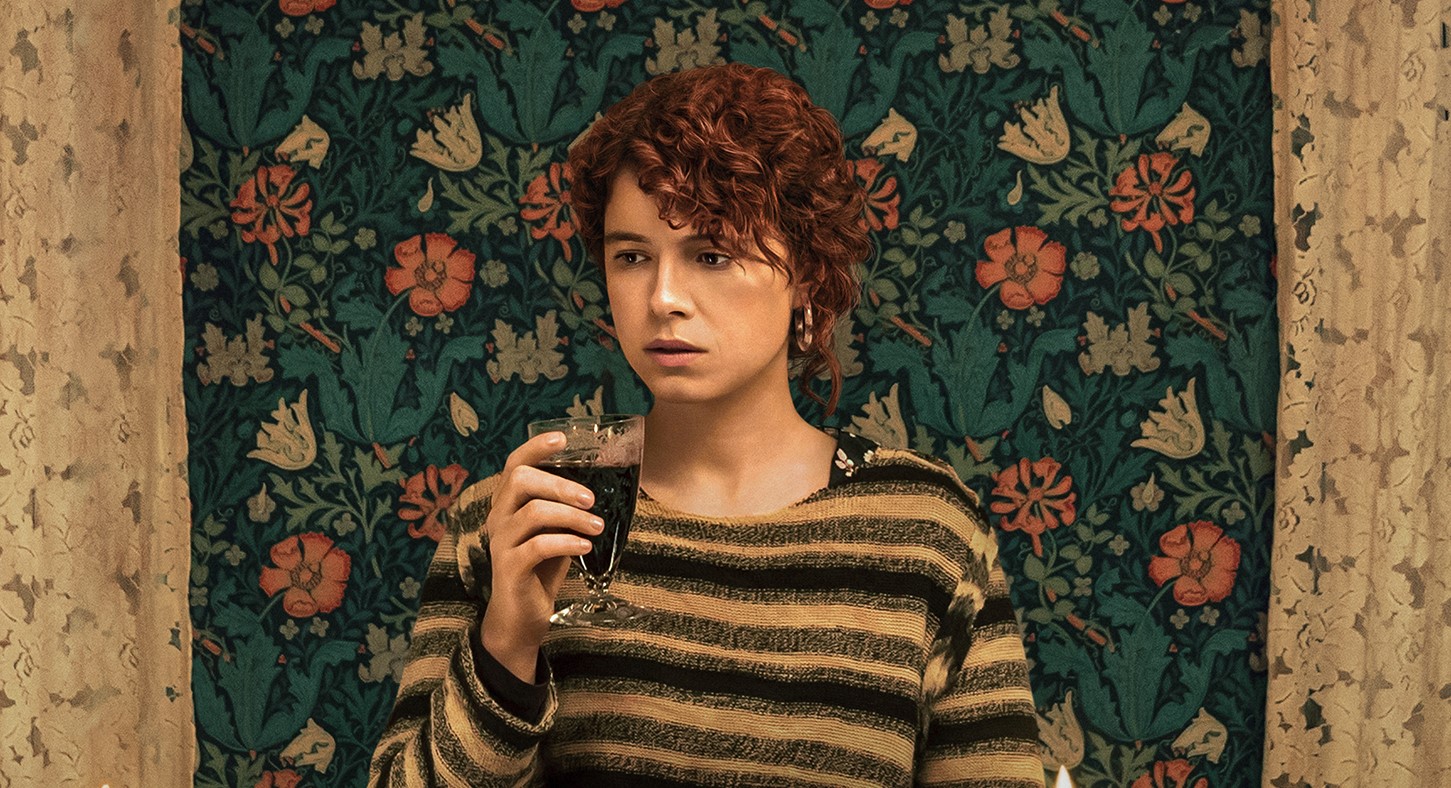 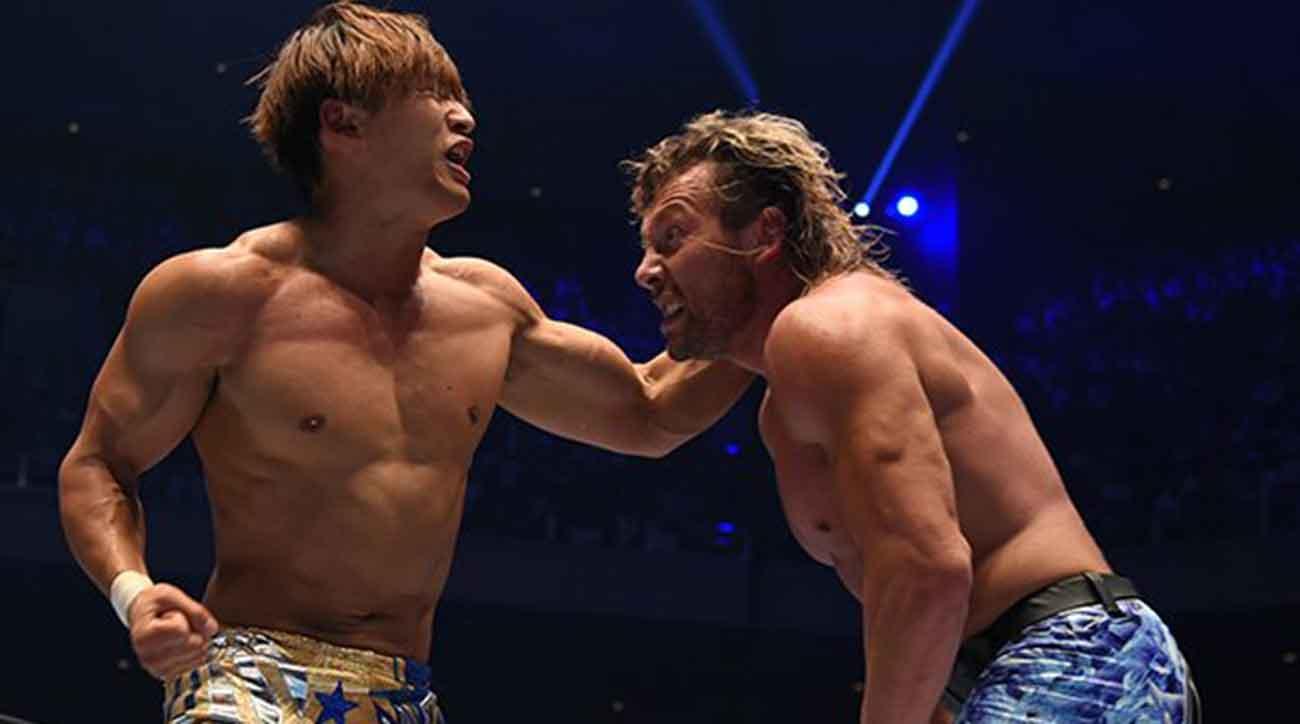