In the video above, the guys at Star Wars Theory thinks it’s telling of things to come. Hit play and let us know what you think the comments below.

Williams also revealed that his brother has “135 minutes worth of music to write, so that kind of tells how long the film is.”

From Star Wars Theory YouTube channel:
Don Williams has just revealed that all the themes from every moment in Star Wars will be in Episode 9. That means Vader’s theme, Qui-Gon Jinn’s, Anakin’s, Shmi’s, Rey’s, Kylo’s, Snoke’s, Obi-Wan’s, Yoda’s, Luke’s, Palpatine’s and more. 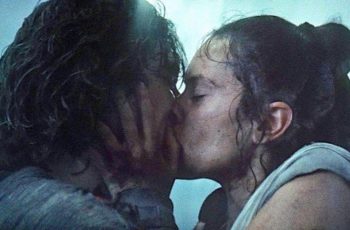 –SPOILERS AHEAD FOR THE RISE OF SKYWALKER– Star Wars: The … 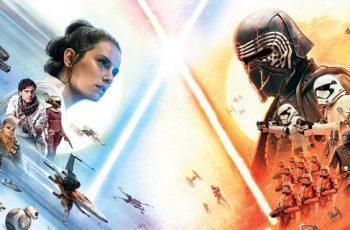