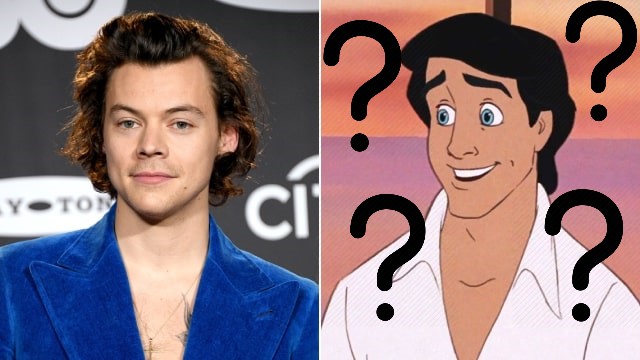 So, Disney is putting their Live-Action version of The Little Mermaid into production early next year. There have been so many rumors as to who should play all of these iconic and classic characters. But the biggest rumor has been who’s going to play Prince Eric.

Ok so, it has been rumored for months that Harry Styles, best known for the boyband One Direction and Chris Nolan’s Dunkirk, was the frontrunner for the role of Eric. Multiple websites had been saying it for a while.

And yesterday, our friends over at The DisInsider had reported that he signed on the film, naturally sending his fans to Twitter to get excited about it.

It was revealed several hours later by THR, Variety, and The Wrap that he had actually turned down the role. Now, this sent the internet into a frenzy, with haters actually being happy that he’s not in the film.

So Who Could Play The Part?

Since he has turned down the part, Disney is now searching for someone to play Eric in the film. Billboard is reporting that Lion King star Billy Eichner posted on Twitter, petitioning for the part.

Honestly, I can’t see Eichner as Eric. And it will be interesting to see who gets cast for the role. And since D23 is next weekend, the Eric casting might not be announced during the convention. They might announce the rest of The Little Mermaid cast, but it could be a while before the Eric casting finally gets announced. 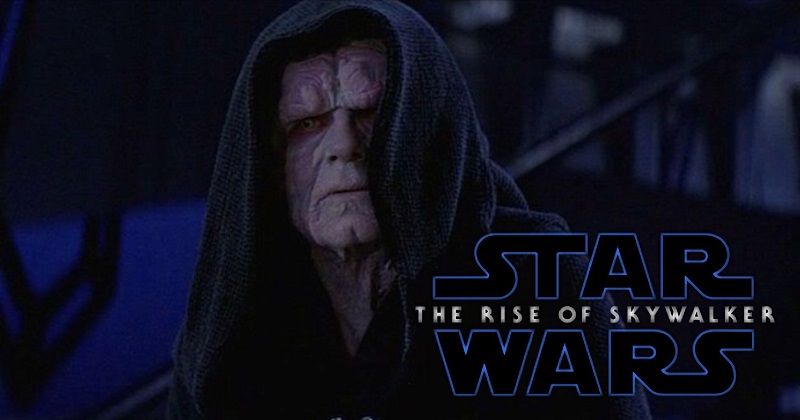 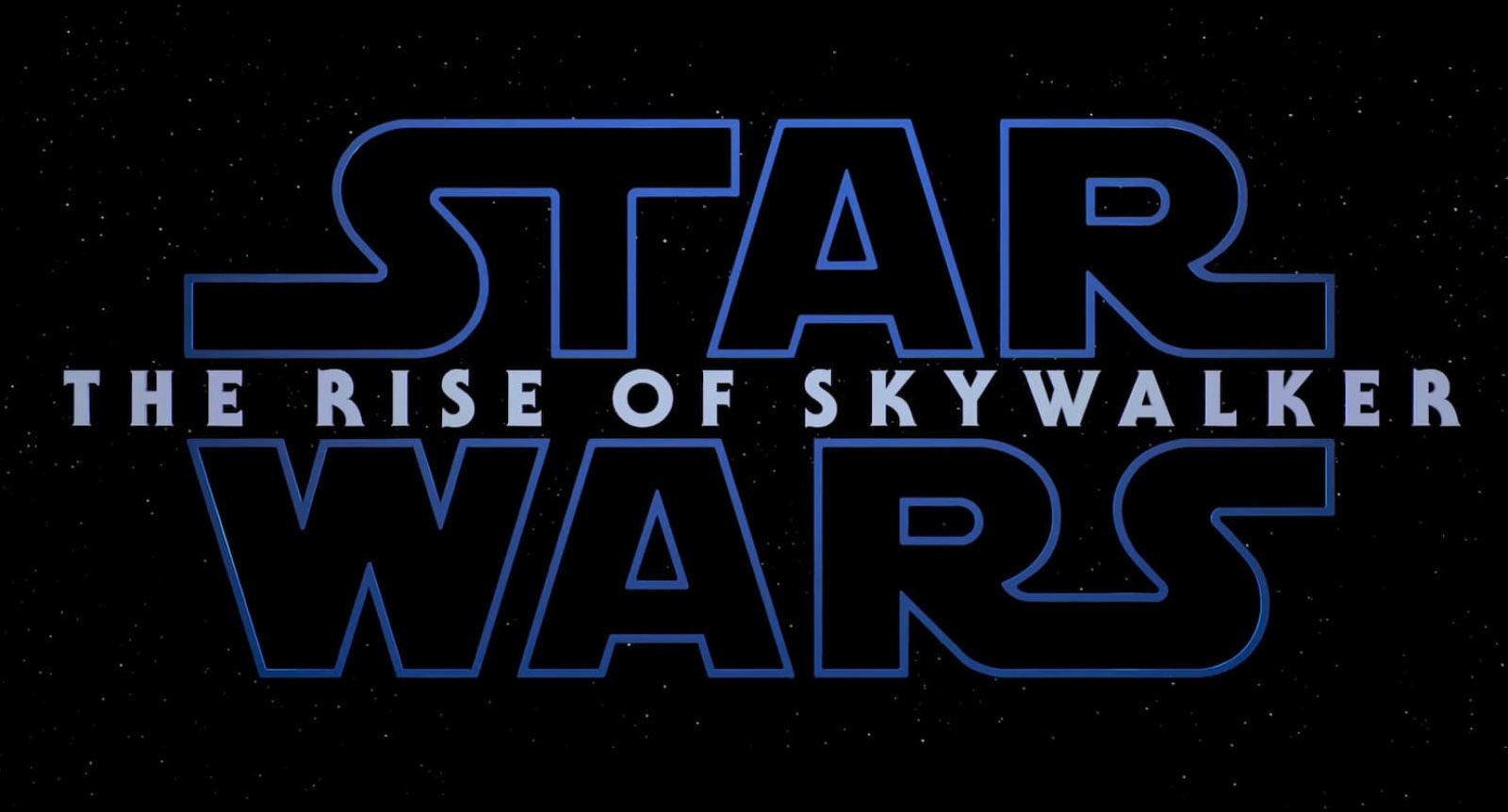