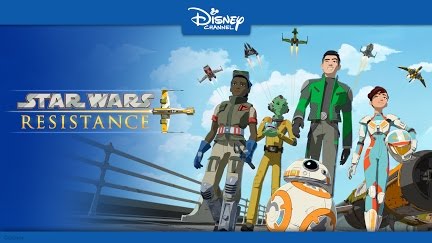 Star Wars fans are waiting for practically everything right now. Between the final saga movie and everything coming to Disney+, the list is quite long, but today Starwars.com dropped a trailer some forgot about. Resistance Season 2 dropped its first trailer today and left quite the impression. Take a look below:

When Resistance came out, we were told it would follow a group of outer rim racers and their adventures as they witnessed the rise of the First Order. The events tied right into Episode VII, giving us the First Order’s origin.

Season 1 came and left. Many were disappointed by how little it actually tied into the movies. It seemed a harmless kids cartoon set in any universe you wanted. This new trailer looks to finally deliver what fans expected last year. The action seems to hit fast and furious as our heroes run from the First Order as it takes over the galaxy.

The Colossus fled its home world and now searches not only for a home, but fuel, food and supplies. The First Order and Bounty Hunters dog them on the run. The trailer hints at many battles between both sides, so it looks as if the action will increase this season.

Of course the trailer also teases cameos from Phasma and Kylo Ren, and we can bet there will be others. One thing I enjoyed was seeing Tam and her role. Her role looks to be crucial to how the season unfolds. Will she embrace the First Order and fight her friends? Or will that be too much and she ultimately becomes the one to save them.

The biggest talking point of this trailer actually has nothing to do with the series itself. At time index 1:48 we get ‘Don’t Miss’ and then at 1:56 the words ‘The Epic Conclusion’. What the hell?? We were led to believe this show would run from 3 to 5 years. If those words are true, Season 2 will end the Resistance cartoon series. I guess we wait and find out. 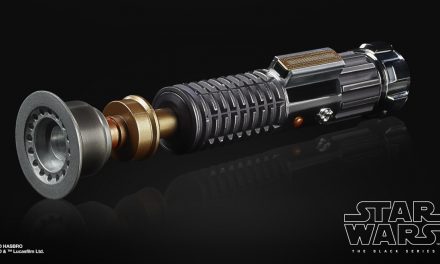 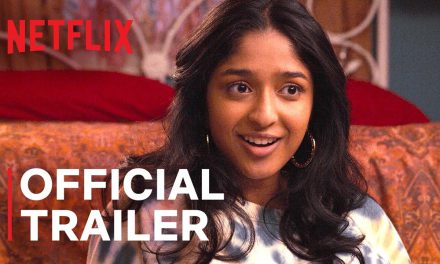 Never Have I Ever: One Nerd, Two Boyfriends (S2 Trailer)