Trying to figure out how Netflix chooses its projects a bit… confusing. The streaming service had huge hits (Iron Fist aside) with its Marvel shows, yet cancelled each and every one of them. And for every Strangers Things, there is utter tripe like Insatiable. Needless to say, Netflix raised a few eyebrows and dropped a few jaws when it announced it had signed Game of Thrones showrunners David Benioff and D.B. Weiss to a five-year, $250 million production gig. One question on many of our minds is this: how will that affect their upcoming Star Wars trilogy?

It’s been some time now since we learned that the pair would helm their own, new Star Wars trilogy. The news, in the wake of an arguably disappointing Game of Thrones Season 8, wasn’t universally well received. Many GoT fans complained that David Benioff and D.B. Weiss were unable to carry GoT once they ran out of source material. Now, with their writing ability already in question, people are wondering if Netflix will be too big of a distraction.

When Lucasfilm first announced that the duo would produce Star Wars, thoughts immediately turned to the Old Republic. It’s believed that the GoT creators will focus their trilogy on the as-yet-untapped-in-film era of Star Wars. Speculation was seemingly confirmed when we learned that Laeta Kalogridis (Alita: Battle Angel) was penning a Knights of the Old Republic screenplay. If that is indeed connected to David Benioff and D.B. Weiss’s trilogy, then what’s being reported about the Netflix deal actually makes sense.

According to The Hollywood Reporter, the “pair is writing a treatment for a Star Wars trilogy and is committed to penning at least one of the films (the original deal was to write all three).” If the new streaming service deal cuts into their Star Wars production time, then perhaps they won’t be writing all three trilogy films, after all. Based on reaction to the GoT series finale, that might not be a bad thing for most fans.

The Old Republic and Darth Revan

The Old Republic is full of fan-favorite characters such as Darth Bane, and the ever-popular Darth Revan. Consequently, fans are concerned about how David Benioff and/or D.B. Weiss would treat their beloved characters (see, for example, Rian Johnson and Luke Skywalker). Perhaps if they’re only writing one film, and focusing more on the production, fans concerns will be assuaged.

We won’t know for another three years, as the duo’s trilogy won’t hit theaters until 2022. Until then, we’ll be curious to see how the Netflix deal, and their commitment to Star Wars, shakes out. 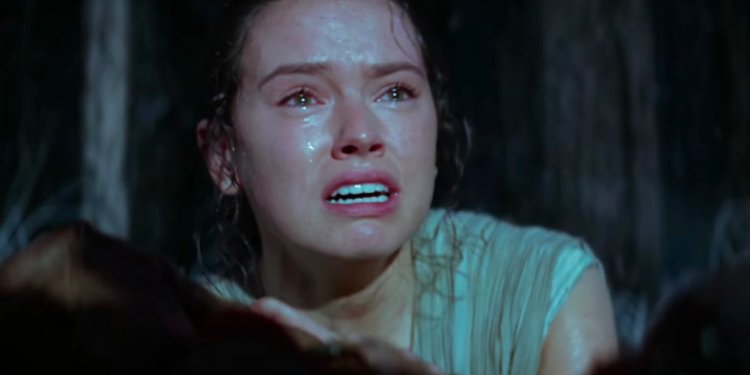 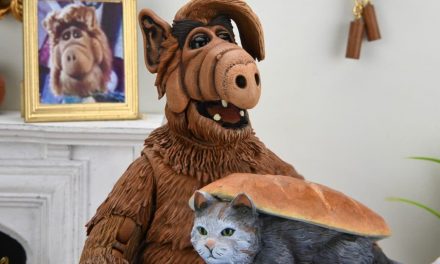 Hide Your Cats, The ALF Action Figure From NECA Is Coming This August. 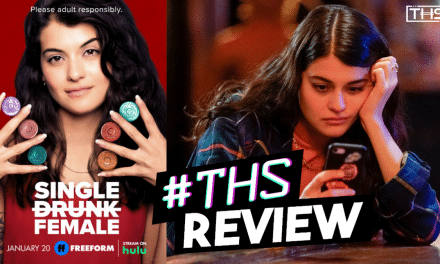 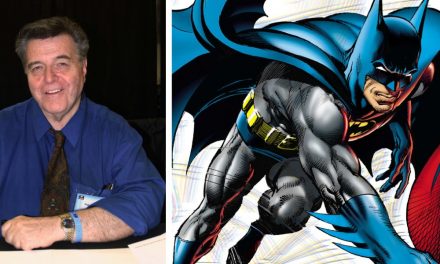