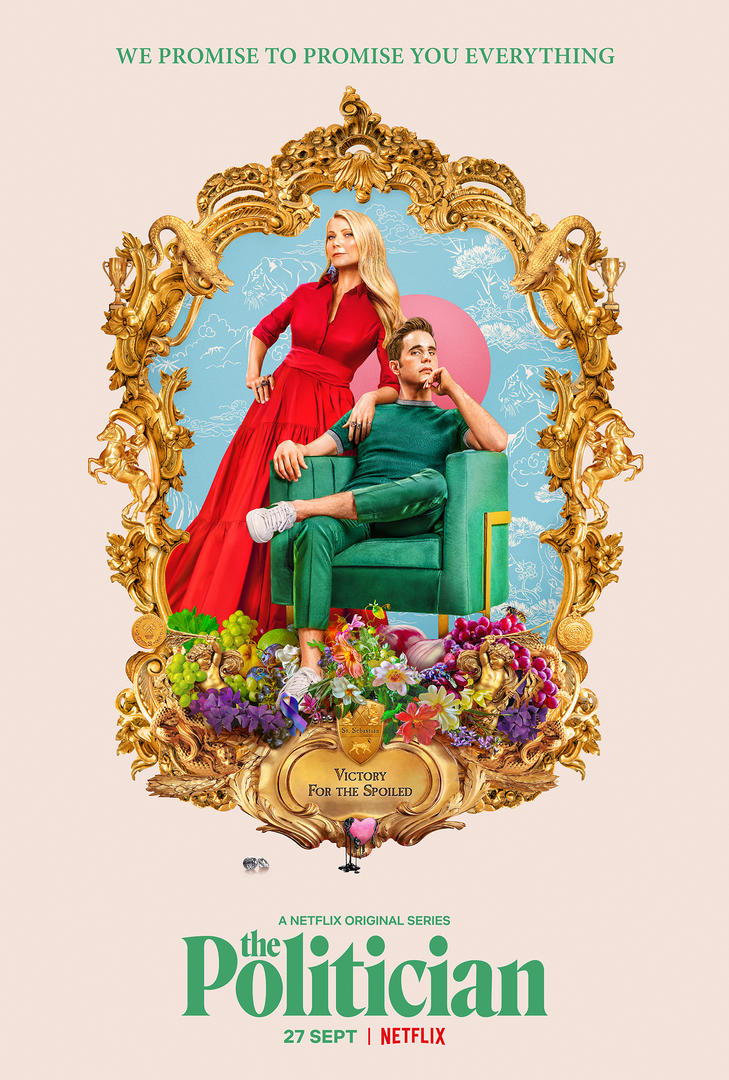 Ryan Murphy is known for writing and creating some of the best shows on television today. Some of his shows include: American Horror Story, Scream Queens, Feud, and Glee. The next in that long line of success is The Politician. Netflix is hoping that this can be their next big hit in a sea of oncoming competition from other streaming platforms.

The story of The Politician follows Payton Hobart, played by Ben Platt. Payton wants to be the President of the United States some day but he’s going to have to start first as Student Body President of Saint Sebastian High School.

What You Can Expect

Following up on his other works, the show looks to follow a similar style to Murphy’s other properties. That’s not necessarily a bad thing. Murphy has a specific style that he taps into for his programs and this one is no different. Alongside Platt are: Gwyneth Paltrow as Platt’s mother, Jessica Lange as his running-mate’s mother. It’s also starring: Dylan McDermott, Zoey Deutch, Laura Dreyfuss, and January Jones. The first season will run for eight episodes of an hour each.

The series looks to follow Payton’s goal of winning the presidency of Saint Sebastian. Standing in his way are his ruthless classmates and opposition that will stop at nothing to win for themselves. Lastly he’s carefully crafted an image and has a team to help him keep up that image, but situations develop throughout the season that threaten his candidacy.

The Politician isn’t all just dark humor and sly commentary though. It’ll look to take political thriller, high school comedy, mystery, and put them all together in one show. The trailer shows a more gentle side of Payton. As he wrestles with sexuality, friendship, and just how to find himself in this competitive race. There are definitely moments of comedy and hilarity ahead. Don’t forget that Ryan Murphy’s writing style definitely makes room for the emotional moments as well. Netflix’s The Politician releases September 27. You’ll be able to watch every episode immediately. So prepare to binge this dark political comedy when it drops. 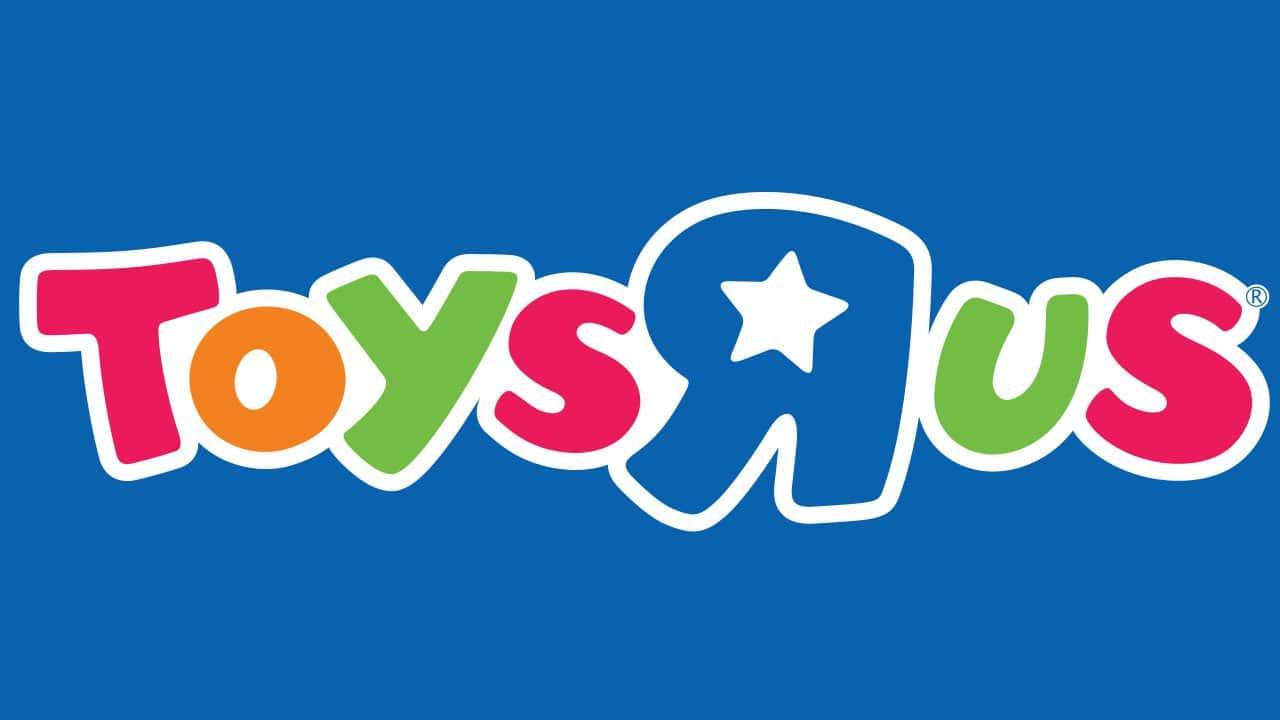 Eureka Seven: Hi-Evolution Anime Film Will Be Released In Theaters By Funimation And More [NYCC 2021] 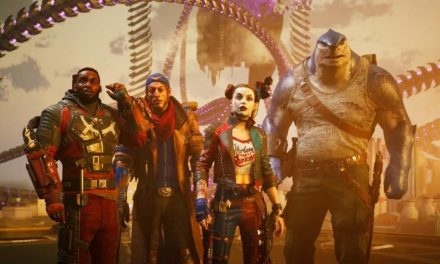 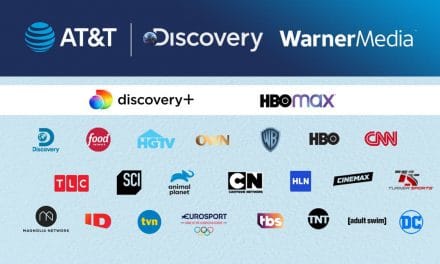