No, this isn’t a typo: Hellboy is set to make his wrestling debut in Japan next month. Hellboy has had a history of professional wrestling, in both the comics and on the big screen.

The wrestling debut, which will take place in All Japan Pro Wrestling, will coincide with the home video release of Hellboy in Japan on September 27th. While the David Harbour led reboot wasn’t exactly a hit stateside. However, it looks like Lionsgate is pulling out all the stops for it’s International release.

The match will take place on September 3 at AJPW’s 2019 Summer Explosion: Final Battle at Tokyo’s Korakuen Hall. The match will see Hellboy teaming up with Jake Lee and Koji Iwamoto. They will take on the team of Takao Omori, Black Menso~Re, and Hokuto Omori. Hellboy looks to recreate the magic of the wrestling scene from film to the actual wrestling ring. Don’t worry, All Japan officials have stated that his Right Hand of Doom is completely legal!

The official Hellboy Movie Japan twitter account put out some of Hellboy’s training videos. He can be seen below taking out his aggression on what appears to be a water bottle.

Unfortunately, AJPW has also stated that this is a one time deal. So even if we’re impressed with Hellboy, this might be the only time we seen him in the squared circle. We hope this appears does not go the way of RoboCop’s appearance in WCW. So what do you think? Will this appearance be fantastic, or will it be part of WrestleCrap history? 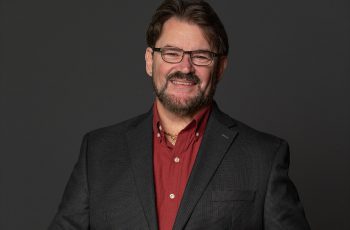 AEW is reporting that commentating legend, Tony Schiavone has signed … 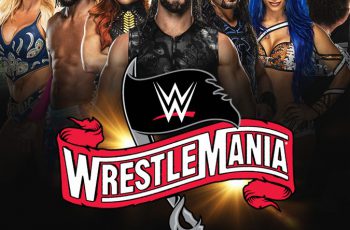 This morning, travel packages and tickets for Wrestlemania 36 went …